Sweden jurisdiction report: The true value of a brand 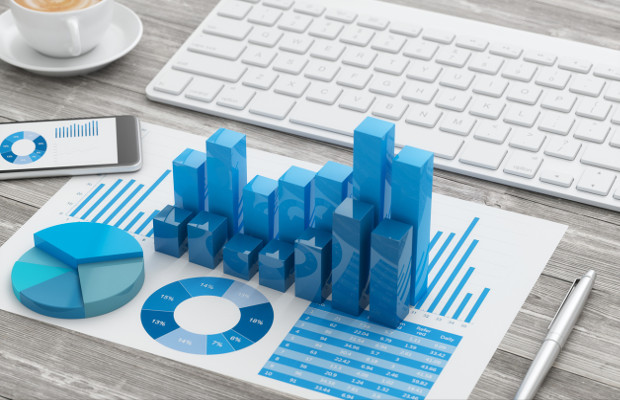 Each year, a number of brand indexes are published in Sweden, for the benefit of trademark owners and customers. The ranking results, however, depend considerably on the basis for the investigations, the questions and what the survey wants to show.

One example is Ipsos Group, a global market research firm based in France, which makes annual Most Influential Brand studies, including one in Sweden. The basis is “which brands make an impact on our daily life?”.

Ipsos’ latest report for Sweden was published on September 4, 2017, showing the results for 2016. Google is again rated as the number one brand. In second place is Ikea, followed by ICA, a Swedish corporate group in the food retail business. Facebook, YouTube, Microsoft, Samsung and Apple make up the next five places.

In ninth place, the next Swedish company is found: SVT, the Swedish national public TV broadcaster. What may be more surprising is number ten on the list: the Church of Sweden, the Swedish national Evangelical Lutheran church. It is not a traditional trademark, but is described in the study result as “a powerful institution that guides us through life”.

Another example is the Sustainable Brand Index, published by the Swedish company SB Insight, a yearly independent study based on more than 30,000 consumer interviews. The 2017 result is more focused on pure Swedish trademarks, rating Apoteket—a Swedish state-owned pharmaceuticals retailer—as number one. This is followed by Saltå Kvarn, an organic food company (number two), ICA (three), Ikea (four), and the Coop, the Swedish Cooperative Union, which operates grocery retail shops (five).

Finally, we have the UK-based Brand Finance Brandirectory, which calculates “brand strength” based on the value a company would be willing to pay to license its brand as if it did not own it. The search is based on, among other things, emotional connection, financial performance and sustainability.

These examples show that it is important to use and market your trademark with all interest groups in mind. Looking at the traditional personal customer, searching for goods or services on the internet, or visiting their local shops, it is clear from both Ipsos and the Sustainable Brand Index that small or regional companies (such as Saltå Kvarn) and even authorities or non-commercial companies/trademarks (such as Apoteket and the Swedish church) may well be identified with goodwill and well-known trademarks.

ICA is running advertisements on Swedish television several times a day in the form of a humorous soap opera each featuring the staff at one ICA shop somewhere in Sweden. This, combined with a new e-commerce platform, has made ICA one of the most well-known and popular trademarks in Sweden.

Ikea has the same idea. It is already well known by the Swedish public that the company delivers innovative home furnishings at prices everyone can afford. In addition, in 2016 Ikea launched a television marketing campaign called “where life happens”, showing its role in people’s everyday life.

As seen from the above-mentioned Brand Finance ranking, Ikea has also succeeded in its branding when it comes to the company’s value.

"You cannot just make and sell a product—you need to step in to your customers’ minds and become an ordinary and welcome part of their daily life."

To summarise: in order to keep the high impact of your trademark and to keep customers satisfied, you cannot just make and sell a product—you need to step in to your customers’ minds and become an ordinary and welcome part of their
daily life.

Maria Zamkova is CEO at Fenix Legal. She can be contacted at: maria.zamkova@fenixlegal.eu