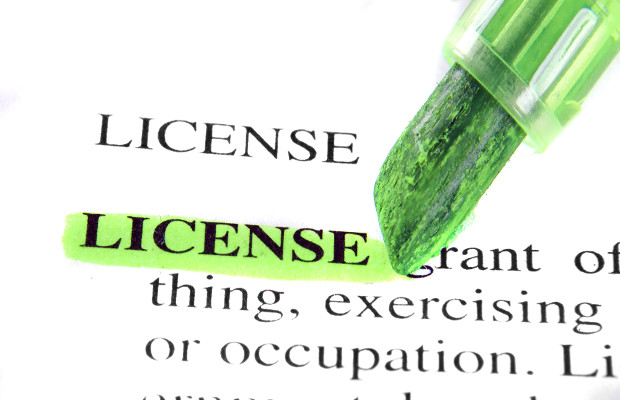 Until 2009, it was the general rule that, under a proviso to article 68 of the Japan Patent Law, the owner of a patent may not exercise rights relating to that patent if a senyo jisshiken type of exclusive-use licence that had been granted to a licensee had been registered at the Japan Patent Office (JPO).

However, in 2009 the Japan Supreme Court ruled that “An owner may exercise a patent’s rights and may seek an injunction against an infringer even after the owner has registered an exclusive-use senyo jisshiken licence that has been granted.”

There are three reasons behind the Japan Supreme Court’s issuing the above ruling:

Japan’s Patent Law includes no wording to restrict an owner’s right to seek an injunction against an infringer;

If a licence fee is based on a licensee’s sales, the owner of the patent needs to secure the income resulting from that license fee; and

The owner might suffer a loss after the expiration of a licence’s rights if the owner is unable to take action against an infringer.

However, there have been some citations in which it was decided that the licensee of a dokusenteki tsujo jisshiken has a right to demand compensation from an infringer for damages.

As a result, either a senyo jisshiken or a dokusenteki tsujo jisshiken is suitable if both the owner and the licensee of a patent want to be able to exercise the patent’s rights.

Below is detailed information concerning exclusive-use licences in Japan.

Where a senyo jisshiken has been granted, the licensee has an exclusive right to use the subject patent, and the owner of the patent may not use the patent within the scope (territory, time period, content, etc) of the licence agreement.

Where a dokusenteki tsujo jisshiken has been granted, the licensee has an exclusive right only in the sense that it is the only licensee within the scope (territory, time period, content, etc) of the licence agreement, and the owner of the patent also may use the patent.

In addition, the licensee does not have right to seek an injunction, or to demand damages from an infringer; these rights are retained by the owner of the patent.