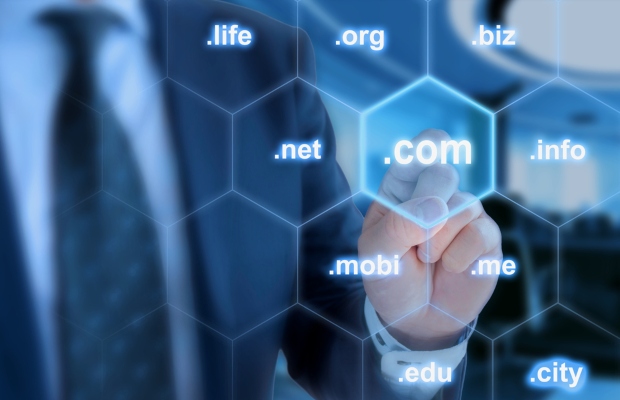 With the rapid growth of the internet and globalisation, the marketing of products and services through websites and domain names has become a vital part of brand-building and commerce for trademark owners.

Domain names are an essential trademark asset and represent the virtual address of an organisation on the internet qua its brand which is the subject matter of the domain name.

In recent years, India has witnessed various cases of “cybersquatting” and ensuing domain name disputes in relation to .in, the Indian country code top-level domain (ccTLD).

Trademark owners can file cybersquatting complaints against .in ccTLDs under the .IN Domain Name Dispute Resolution Policy (INDRP) which is administered by the National Internet Exchange of India (NIXI). Decisions from the outcome of such proceedings are binding and enforceable under the provisions of the Arbitration and Conciliation Act, 1996, as arbitral awards.

The INDRP and the procedures thereunder for resolution of .in domain name disputes is in line with internationally recognised practices for handling of domain name disputes under the widely recognised policies such as the Uniform Domain-Name Dispute-Resolution Policy (UDRP) of the Internet Corporation for Assigned Names and Numbers as applicable to generic TLDs (gTLDs) such as .com, .org, etc.

In order to succeed in a complaint under the INDRP the trademark owner has to prove the existence of all three essential elements in respect of the .in ccTLD under dispute:

The domain name of the respondent is identical or confusingly similar to a name, trademark or service mark in which the complainant has rights;

The respondent has no rights or legitimate interests in respect of the domain name; and

The domain name has been registered and is being used in bad faith.

"In order to succeed in a complaint under the INDRP the trademark owner has to prove the existence of all three essential elements in respect of the .in ccTLD under dispute."

The arbitrator’s decision will be in writing, provide the reasons on which it is based, indicate the date on which it was rendered and include the name of the arbitrator.

Under the INDRP, the remedies available to a complainant pursuant to any proceeding before an arbitrator are:

Cancellation of the registrant’s domain name; or

The transfer of the registrant’s domain name registration to the complainant; and

Costs that may be deemed fit, which are awarded by the arbitrator.

It is pertinent to note that INDRP differentiates itself from the UDRP wherein the arbitrator under INDRP has the right to award costs at his discretion in deciding a dispute, unlike UDRP where remedy is limited to cancellation of the dispute domain name or transfer to the complainant.

INDRP has been very effective in disposing of cases pertaining to domain name disputes including those owned by well-known personalities, public figures and world-renowned brand owners. Some of the notable domain name decisions under the INDRP include well-known brands such as aditybirla.in; subway.in; instagram.co.in; ibmglobal.in; and vogueindia.co.in.

In India it is common practice for brand owners to engage third parties as domain name registration service providers who sometimes may wrongfully hold back the domain name and may also get their name entered as the registrant of the domain name in the Whois database.

An INDRP action may be pursued, in those peculiar instances against such de jure registrants. However, in such cases it may become difficult for the complainant to establish the third essential element of the INDRP pertaining to: “the registrant’s domain name has been registered in bad faith”, as the said domain name has been registered under the behest or express authorisation of the complainant itself.

In such instances it is important for brand owners and complainants to carefully strategise and record the various correspondences exchanged with such cybersquatters that would go a long way in establishing bad faith of the respondent in the registration and usage of the domain name, which will eventually help the complainant in a successful INDRP action.

Proceedings under the INDRP have proved to be a very cost-effective and expeditious remedy for brand owners to enforce their trademark proprietary rights against cybersquatters in the .in ccTLD space.

S Vishaka is an associate at Eshwars. She can be contacted at: vishaka@eshwars.com