Getting your IP rights faster 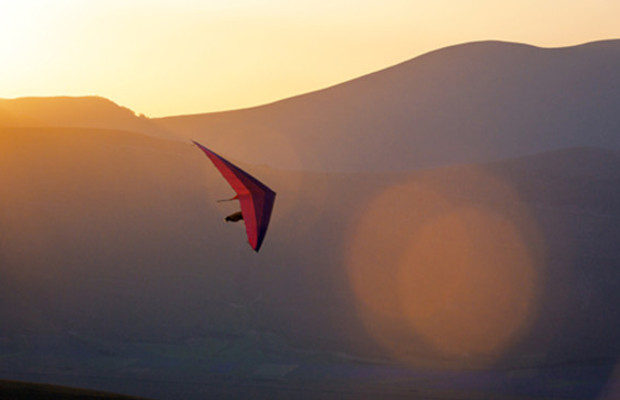 Rospatent has been party to some bilateral PPH agreements since 2009 and part of the GPPH framework since 2014, thus offering accelerated prosecution based on examination of over 25 patent offices worldwide.

Patent applications benefiting from a positive examination in any of the 25 GPPH participating offices (as of August 2018) can be accelerated at Rospatent, while general GPPH provisions apply. A current list of GPPH participating offices is generally available at the PPH portal (http://www.jpo.go.jp/ppph-portal/globalpph.htm) and the World Intellectual Property Organization (WIPO) website.

1.2. PPH based on work products of EPO and SIPO

A PPH/GPPH request can be filed with Rospatent two months prior to or within seven to eight months after an examination request. Filing a PPH request is free.

Based on about 70 PPH requests filed by Patentica with Rospatent in 2017, a decision to grant was issued within two to four months, while the first office action (if any) was received within four to five months after filing a PPH request.

"The PPH and prosecution acceleration options at Rospatent and the EAPO allow applicants to obtain a patent two to three times faster compared to a regular procedure."

1.3. Accelerated search and prosecution at Rospatent

Recently, Rospatent has started offering an accelerated patent search that is prepared within 10 days. The cost of such a search is approximately €1,400 ($1,600), while this search ensures the first office action or a decision to grant is issued within two months after completing the search, which substantially decreases the overall prosecution time.

2. Accelerated prosecution at the EAPO

In comparison with Rospatent, the EAPO offers many options for accelerated prosecution including:

PPH based on work products of the Japan Patent Office (JPO), EPO and SIPO (both national and international examination applies);

PCT-PPH: accelerated prosecution of PCT applications entering the regional phase before the EAPO (EA-PCT) based on international examination by the EPO, JPO, US Patent and Trademark Office, Korean Intellectual Property Office or Rospatent;

A PPH request can be filed with the EAPO along with or after the examination request, while general PPH conditions apply. For EA-PCT applications, a Russian translation of the work products is required. Filing a PPH or PCT-PPaH is free.

2.2. Accelerated prosecution at the EAPO

Since June 1, 2016, the EAPO has offered accelerated prosecution available for any patent application for an extra fee. Formal and substantive examination and patent publication can both be accelerated, while the following fees apply in addition to other official fees:

The PPH and prosecution acceleration options at Rospatent and the EAPO allow applicants to obtain a patent two to three times faster compared to a regular procedure, cutting down the entire prosecution time from filing to grant to approximately three to eight months.

Alexey Nosov is a Russian and Eurasian patent attorney (mechanics and electronics) at Patentica. He focuses on all stages of the patent lifespan, including drafting and prosecution as well as opposition and appeal proceedings. Nosov speaks English and German. He can be contacted at: alexey.nosov@patentica.com

Victor Lisovenko is a Russian and Eurasian patent attorney (chemistry and pharma) at Patentica. His practice mainly includes drafting and prosecuting patent applications, compiling oppositions and third party observations, and representing clients before official bodies. He can be contacted at: victor.lisovenko@patentica.com