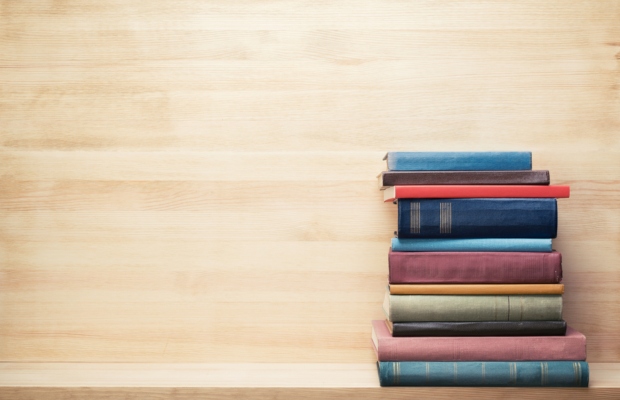 Work titles are regulated in section 5 of the German Trademark Act, which defines them as “a subset of commercial designations”. The work title right grants the owner an exclusive right.

Pursuant to section 15 (2) of the German Trademark Act, third parties are prohibited from using without authorisation the commercial designation or a similar sign in the course of business in a manner which is likely to cause confusion with the protected designation.

In addition, further claims exist in particular for information on the scope of the infringement and damages. The work title right arises when a distinctive title is used for a work in the course of trade in Germany.

A title is distinctive if it is able to individualise a work as such and to distinguish it from another. The distinctive character is lacking if the title contains nothing more than a work-related description of content according to the choice of words, design and meaning attributed to it by the public.

In its decision Das Omen (docket number I ZR 97/17), the German Federal Supreme Court had to address the question of who is the owner of the right for a song title, how far this protection extends and whether the work title right can be transferred.

The Federal Supreme Court held that the author of the work is the owner of the title, regardless of whether the idea of the title originated from him or her, or whether the title became distinctive only through use by a publisher.

In order to determine the owner of the work title, it must be asked which concrete work is designated by the title in accordance with the prevailing public opinion. The Federal Supreme Court held that in the case of songs, two work results can be considered as being designated in principle: the composition and the interpretation.

In the former case the composer, in the latter the musician, is the owner of the work title right. The Federal Supreme Court further held that in case the designated work has several authors, claims to cease and desist can be asserted by each author independently of the other authors.

With regard to the scope of the work title law, the Federal Supreme Court clarified that it generally protected only against the risk of immediate confusion, since the title of a work only served the purpose of distinguishing a work from others without containing a reference to the creator or owner.

When assessing the likelihood of confusion, there is an interaction between the degree of similarity of the opposing titles of works, the distinctive character of the title for which protection is sought, and the identity or similarity of the respective works.

With regard to the work title “Omen” attacked in the case decided by the Federal Supreme Court, it was ruled that this work title did not create any risk of confusion with the invoked work title “Das Omen (part 1)”. The public was aware that different versions (eg, ‘remix’, ‘live version’, ‘unplugged’, ‘instrumental’) of pop songs of the same composition are distributed. Therefore, it was clear to the public that the song “Das Omen (part 1)” and the song “Omen” were different songs.

Finally, the Federal Supreme Court clarified that a work title cannot be transferred separately. A title right cannot exist separately from a work (the principle of accessoriness)—in other words there is no abstract title protection.

In summary, German law grants work title protection irrespective of the requirements of trademark or copyright protection. The work title right belongs to the author of the work which does not necessarily have to be protected by copyright.

In principle, the work title right protects only against the risk of immediate confusion and can be transferred only together with the work—which requires that the work is transferable.

Christian Buchholz specialises in all IP-related disputes, including patents, trademarks, designs and copyright. He joined Krieger Mes & Graf v. der Groeben in 2013. He can be contacted at: christian.buchholz@krieger-mes.de