CTM reform: a long road ahead 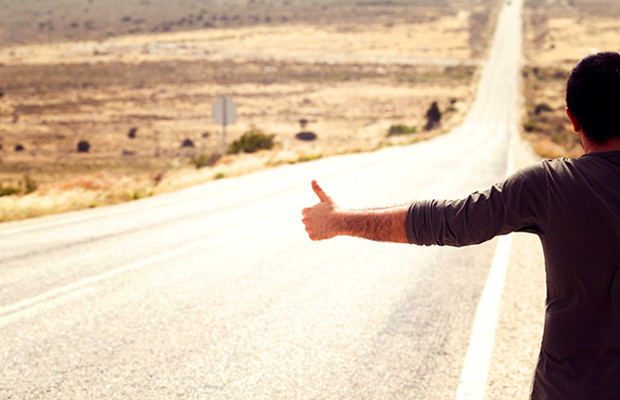 The proposed reformed rules for Community trademarks are currently under discussion by the European Parliament. Clémence Stahl of Dennemeyer reviews the likely changes and their implications for right owners.

The Community trademark (CTM) was created 15 years ago and has remained substantially unchanged. However, today’s economic environment has resulted in the need for reform, the aim of which is to harmonise the national specificities that remain between member states and to simplify components of the CTM system.

In a communication dated May 24, 2011, the European Commission concluded that “there is a necessity to modernise the trademark system in the EU”.

A draft text for the reform was prepared and in April 2015 the European Parliament, Commission and Council reached an agreement.

The changes are being reviewed by the parliament again, but substantial changes to the last version of the text are not likely. The reform is expected to come into force in the second quarter of 2016. All country members of the EU will then have three years to transpose the changes.

The applicants for trademarks in only one class will now pay less: €850 ($940) instead of €900. However, the costs will now be higher if a trademark applicant wants to protect its trademark in three classes: €1,050 instead of €900 for an EUTM filed electronically.

2. Disappearance of the graphical representation

This opens the doors to the protection of non-conventional trademarks, in particular sounds and smells.

3. Clarification of the requirements for the list of goods and services

One of the reform’s highlights is that the modifications regarding the goods and services classification in EUTM applications are now official. This follows the IP Translator decision of June 22, 2012 by the Court of Justice of the European Union (CJEU), which changed the interpretation of specifications of goods/services filed at OHIM.

In summary, the applicant in this case intended to register the trademark ‘IP Translator’ in the UK using simply the class heading of Nice class 41. In accordance with OHIM and other national offices, the UK Intellectual Property Office (IPO) held that listing the headings for a class amounted to claiming protection for the entire alphabetical list of goods and services in that class, even though not all of them were explicitly listed and some were not even covered by the literal meaning of the class headings.

Since, in accordance with this practice, the trademark application also covered “translation services”, although these were not explicitly mentioned in the specification or in the class headings, the mark was rejected by the IPO as being descriptive of that service.

Deviating from the previous jurisdiction, the CJEU decided in this case that goods or services for which protection is sought must be identified with sufficient clarity. It held that on this basis alone, one must be able to determine the extent of the protection conferred by a trademark.

"The additional protection potentially provided by the modification of the list of goods and services will not be retrospective."

Essentially, any CTM filed with a class heading would see its meaning interpreted literally.

The major question was how to treat CTMs that had been filed before June 22, 2012, ie, prior to the IP Translator decision. In the scope of this reform, the decision was made that all trademark owners that filed a CTM application before June 22 will have six months following the entry into force of the new regulations to file a declaration at OHIM stating for which goods and services under the class heading they want to obtain protection.

The use of the trademark for those goods and services commenced before the register was amended; and/or

In the new regulation, it is foreseen that the infringement of a EUTM should also comprise “the use of the sign as a trade name or similar designation (trading or company name) as long as the use is made for the purpose of distinguishing goods or services”.

Furthermore, the use of a trademark by competitors in breach of the 2006/114/EC directive on comparative advertising will now be recognised as trademark infringement. Also, counterfeit goods-in-transit will now be considered as infringing the trademark of the owner.

These are only some of the key changes. When such substantial changes are made to a long-existing system, questions arise such as whether the reform really represents progress and whether it will deliver the promises made.

More consistency and harmonisation will be achieved (eg, administrative proceedings for cancellation actions and harmonised interpretation of class headings used in CTM applications), but of course there is a risk of limitation of the protection of a CTM filed before June 22, 2012 that uses class headings, unless trademark owners actively declare for which products or services the trademark will be used.

Only time will tell whether further adjustments shall be made and how the users and their representatives react to the changes the new system will bring.

Clémence Stahl is a French trademark attorney at Dennemeyer & Associates in Munich. She is experienced in the management of outsourced trademark portfolios of international companies and assists multinational clients, especially in the pharmaceutical industry. She can be contacted at: cstahl@dennemeyer-law.com