Counterfeiting Is a Universal Problem 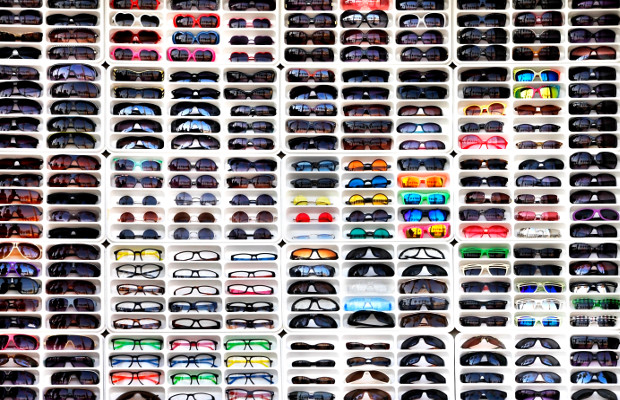 In February 2017 INTA released a report called The Economic Impacts of Counterfeiting and Piracy, which indicated that the global economic value of counterfeiting and pirated goods could reach US $2.8 trillion by 2022. Paired with wider woes such as public fiscal losses, including reduced employment and economic growth, and the cost of criminal enforcement, the total figure could reach US $4.68 trillion and put more than five million legitimate jobs at risk by 2022.

The ACC includes 275 members across 70 countries and includes approximately 60 brand owners, all of which ensures that INTA has a good grasp of how businesses are dealing with counterfeiting, Ms. Razavi says. “The main objective of the ACC is to work with governments, develop policies based on problems, and advocate for change all over the world,” she explains.

“There are so many stakeholders when it comes to counterfeiting. INTA’s updated guide focuses on each one of them and gives high-level recommendations on the issue.”

One of the major challenges facing the Committee, as well as brand owners more widely, is that evidence points to very complicated and organized crime networks embedded into the counterfeit trade.

“Criminal networks don’t have jurisdictional or legal bounds, so it is very difficult for a brand owner in one country to enforce its rights in another when the Internet server is in another country, for example. It’s so spread out across jurisdictions that it passes the limits of the law,” Ms. Razavi says.

Dealing with this “very complicated international problem” is therefore no easy feat, particularly amid the growth of technology, she says. New technology creates new problems for brand owners, but digital advancement can also present solutions, according to Ms. Razavi. The ACC is currently exploring how new tools such as blockchain and artificial intelligence can be used to help anticounterfeiting efforts, offering enormous potential in the future fight against counterfeiting.

In February 2018 the ACC published its updated Addressing the Sale of Counterfeits on the Internet guide. Since the guide was initially released in 2008, the changes triggered by the Internet —from social media to e-commerce—have been “really extensive” says Ms. Razavi, and the document’s update includes recommendations to address these developments.

For example, businesses should actively monitor social media platforms and online retail stores for evidence of counterfeits, as well as have a clear and effective process for dealing with reported instances.

“The reason we felt the need to update the guide is that online counterfeiting is the main way these goods are being sold,” she says. On the Internet, you can sell goods anywhere, to any consumer in the world.”.

It’s not all about cost, or lost business, though. Ms. Razavi says the guide features recommendations on best practices to protect consumers from counterfeiting, and that it’s important to work together to address the challenge.

“There are so many stakeholders when it comes to counterfeiting. INTA’s updated guide focuses on each one of them and gives high-level recommendations on the issue,” she says. A range of Internet service providers and brand owners contributed to the document.

Ms. Razavi explains that the best way to address counterfeiting is to engage all stakeholders; a lot of the issues center on the fact that people aren’t necessarily connected with each other. An SME starting out and an established e-commerce site are going to have different concerns, different resources, and different experiences.

“It’s very hard for a new brand owner to grasp all the different players involved, and that’s one thing INTA strives to help members with,” Ms. Razavi says.

“It’s everybody’s problem, so we all have to work together on it,” she urges.