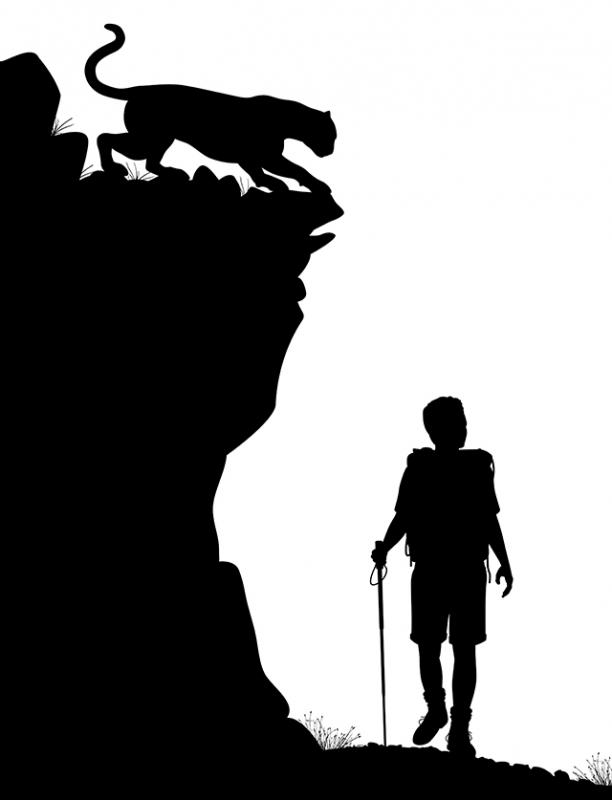 In the lead up to the 2016 Olympic Games in Rio, Constanza Woltzenlogel of Luiz Leonardos & Advogados considers some of the tactics used by ambush marketers and the preventive measures employed by organisers of large sports events.

Ambush marketing, known in Brazil as ‘marketing de emboscada’ or ‘marketing parasitário’ (‘parasitic marketing’), occurs when companies take advantage of the reputation of a major event to promote their names, trademarks, and products or services without incurring the costs and responsibilities imposed on an official sponsor.

In the last few years, ambush marketing has stood out as an efficient weapon, despite being very controversial, within the arsenal of the marketing department of companies seeking to ensure the exposure of their brands during events that draw the attention of the media and the public.

Ambush marketing may present itself in two forms. First, with the purpose of promoting their interests, unauthorised competitors seek to associate themselves with an event in order to lead the public to believe that they are an official sponsor. To that end, they often use undue imitations or reproductions of the official name, trademark, theme or logo of an event, such as the Olympic circles or torch, the trademarks ‘FIFA World Cup’ or ‘Olympic Games’, or the figure of the mascot specially created for such an event.

The second form, known as ambush marketing by ‘intrusion’, companies do not seek a direct association with the event itself, but take advantage of the publicity attracted by the event to divulge and promote their own name or trademark without due contractual support of an agreement with the organisers of the event.

Due to the enormous exposure afforded by sports events, companies increasingly use sports to advertise and promote their brands. However, in order to join the select group of official sponsors of an event, companies must be willing to invest perhaps millions of dollars in sponsorship.

On one hand associating a brand with sports can be the best way to address the minds and souls of millions of people, but on the other hand sports marketing is subject to ‘dribbling’ and ‘ball steals’.

Companies adopt various strategies with this type of marketing:

Buying commercial time on television that airs during and/or after the event (‘television ambushing’);

Displaying trademarks of non-sponsor competitors on outdoor panels spread around the location of the event wishing ‘good luck’ to an athlete or a team;

Renting a blimp or a small aeroplane to fly over the event with a banner displaying their trademark or associating it with creative sentences or words to establish an association with the event;

Announcing the draw of tickets to watch the competition or the finals (‘ambush outside of stadium’);

Distributing prizes such as T-shirts and caps, transforming the spectators into walking live billboards (‘ambush within the stadium’); and

Using a player or Olympic athlete (with whom they often already have an exclusivity agreement) as a ‘poster boy or girl’ in their advertising campaigns, aiming not only at advertising the product/service of that company, but also at associating it with the major sports event that will happen or is happening, inducing the public to mistakenly believe that the company is an official sponsor.

We shall further mention the ‘internet ambush’ which occurs, for example, when companies attract web users searching for the official website of a given product or event, and divert them to non-official websites where they advertise their name, brands, and products or services.

Irrespective of the strategy adopted by a competitor, ambush marketing ‘by intrusion’ normally produces the desired effects, annoying and worrying official sponsors and organisers of events. This is because the former need to protect their investment and because the latter depend on sponsorship to raise the requisite money to organise an event, so they must convince the potential sponsors that the costs of a licence are fully justifiable.

While in the majority of countries the undue use of an artistic/literary work or trademark constitutes an intellectual property infringement, and to falsely name oneself an official sponsor of an event may constitute an infringement of fair trade practices, ambush marketing ‘by intrusion’ is not a figure legally defined per se.

In the case of exploitation of the image of athletes that participate in the Olympic Games, for example, the International Olympic Committee has no rights whatsoever over these athletes, and any judicial threat from the committee aiming at ceasing advertising campaigns might be deemed to constitute a restriction of commercial practices and, therefore, a violation of the free competition right.

It is also doubtful that the stadiums and FIFA can extend their rights and prohibit the entry of spectators wearing unlicensed shirts and/or accessories. With the exception of the organised use of strange trademarks by fans, the possible banning of certain clothes or hats worn by the masses also lacks legal support since it would unduly prevail on the fundamental right to free expression, which provides the spectator with the right to freely choose the clothes he or she will wear.

"Irrespective of the strategy adopted by a competitor, ambush marketing ‘by intrusion’ normally produces the desired effects."

Bearing in mind such limitations of control, event organisers have developed some measures to try to prevent, or at least to minimise, the effects of ambush marketing.

Providing public support to the sponsors, increasing the added value of the official sponsorship;

Advertising the rights assured by the sponsorship in order to warrant its identification with the event; and

Training the individuals who will work in the event to:

(i)  Control the sale or distribution of souvenirs, as well as the distribution of promotional material that might come to be used by unauthorised competitors to promote their products/services or to try to create an association with the event;

(ii)  Monitor shops, commercial establishments and electronic commerce websites in order to control the use and/or sale of unlicensed products containing marks related to the event;

(iii) Prevent disguised groups of fans from using clothes or posters inside the stadiums with the purpose of promoting competitors’ trademarks; and

(iv) Abstain from wearing clothes and/or accessories containing the mark of unauthorised competitors, or consuming such competitors’ products at the place of the event.

Printing tickets with adhesion clauses to contractually bind purchasers not to pass the same along to others without the authorisation of the organisers, avoiding that the same be offered as prizes in promotions developed by competitors;

Sponsors and event organisers see ambush marketing as immoral, unethical and, sometimes, illegal, alleging that such a practice constitutes a threat to the integrity and the future of great events. Sponsors affirm that this kind of conduct diminishes the effectiveness of their promotional efforts, and event organisers fear that it might diminish the chance of attracting high-level sponsors, jeopardising the realisation of the event itself.

In turn, those who criticise the multimillion dollar nature of the world of sports believe that the increasing dependency of athletes and organisers of sports events on sponsors will ultimately divert both athletes and the public from the true spirit of sports. They further consider that official sponsors and ambush marketers use, in a very similar form, major sports events to enter the mind of consumers and to promote their brands, products and services, with the sole difference being the fact that the sponsors pay (and a lot) for the right to do it.

There also exist those who believe that ambush marketing, when it does not infringe the law or the rights of third parties, provides a positive impulse to the free market and free competition.

Furthermore, on successfully developing their campaigns, they believe that those who practise ambush marketing highlight the scope of exclusivity sought by the official sponsors, and help to identify the importance that sponsorship has in the market and establish the amount of the respective sponsorship fees.

People often end up sympathising more with the difficulties faced by a small company and the creative manner whereby it overcomes its limits to maintain itself among the ranks of the advertising campaigns than they do with the ‘giants’ of the world market.

Ambush marketing encourages event organisers to work harder in favour of IP rights, enhancing the awareness of these rights, which constitutes a long-term benefit to all IP owners.

Constanza Woltzenlogel is a partner at Luiz Leonardos & Advogados. She acts in the field of judicial and administrative litigation in trademarks, patents, industrial designs, copyright and border measures. She can be contacted at: cwoltzenlogel@llip.com