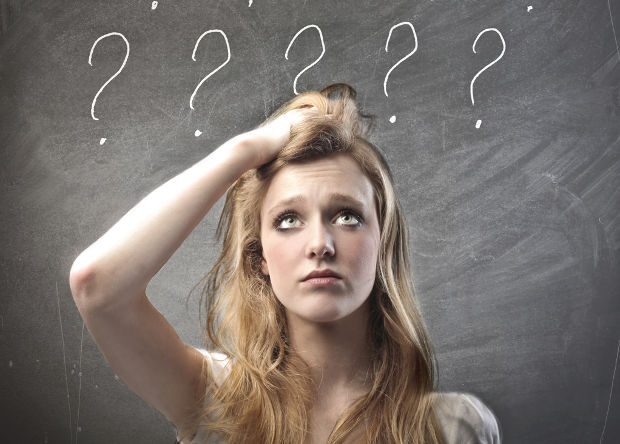 The debate over the proposed changes to the Trademark Clearinghouse model, known as the ‘straw man solution’, is intensifying. Ben Anderson looks at the best way to cut through the confusion.

ICANN published the ‘straw man’ model for the Trademark Clearinghouse (TMCH) for public comment on November 30, 2012, and with well over 80 comments submitted by early January the classic battle line through the Internet community is clearly apparent once again.

As a participant at the TMCH implementation meetings in Los Angeles last year it was clear to me then that the community would become divided over this key component of the new generic top-level domain (gTLD) programme. The arguments and rationale for and against the existing model are coherent and sensible and this Mexican standoff was inevitable.

The debate surrounding the straw man solution is one of policy versus implementation rather than practicality. Privately, many see the extension of the TMCH service as common sense but are worried that last-minute changes fundamentally threaten the ICANN model and open up back door challenges and pressure to agreements already made through the often lengthy ICANN policy development process (PDP).