Trademark dilution in the EU 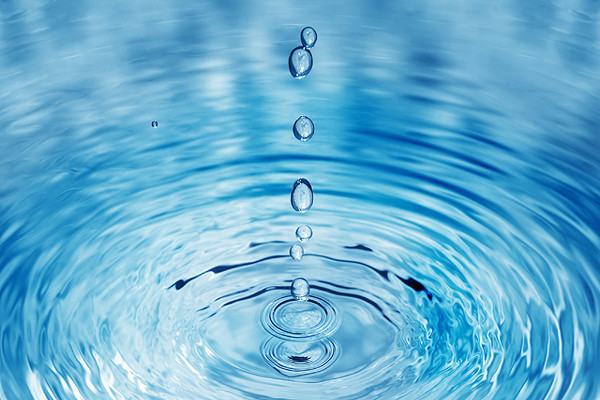 Proof of and protection against trademark dilution and blurring are contentious issues where restrictions on competition fall into play, among other concerns, says Marina Perraki.

Frank Schechter, the founder of dilution theory, pointed out in The Historical Foundations of the Law Relating to Trade-Marks (166, 1925): “Any theory of trademark protection which … does not focus the protective function of the court upon the goodwill of the owner of the trademark, inevitably renders such owner dependent for protection … upon the judicial estimate of the state of the public mind. This psychological element is in any event at best an uncertain factor …” since “the so-called ordinary purchaser changes his mental qualities with every judge”. At the heart of establishing dilution lies the dichotomy between the objective goodwill of the trademark and the subjective state of mind of the consumer.

Within the European framework, Directives 89/104/EC and 2008/95/EC of the European Parliament and the Council, approximating the member states’ laws relating to trademarks, introduced the optional provision of protection against trademark dilution; that is, protection against the use of an identical or similar sign in relation to dissimilar goods where the prior mark has a reputation in a member state and where use of the later sign without due cause takes unfair advantage of, or is detrimental to, the distinctive character or the reputation of the trademark.