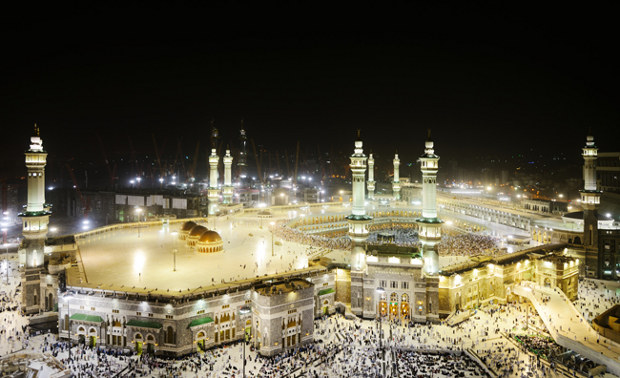 The Kingdom of Saudi Arabia, by acceding to the World Trade Organization, has joined the other Gulf Cooperation Council states that constitute the Customs Union.

Being full-fledged members of the WTO, the states are obliged to implement the WTO’s agreements such as the Agreement on Trade-related Aspects of IP Rights (TRIPS).

To implement that obligation the GCC states have to include what has been set out in the TRIPS Agreement in their national legislation, a step that requires the amendment of current laws and the enactment of laws that conform to the TRIPS Agreement, in so far as it contains special provisions intended to protect the minimum standard of intellectual property rights on borders (trademarks and copyrights).