The path to the future: reform in Brazil 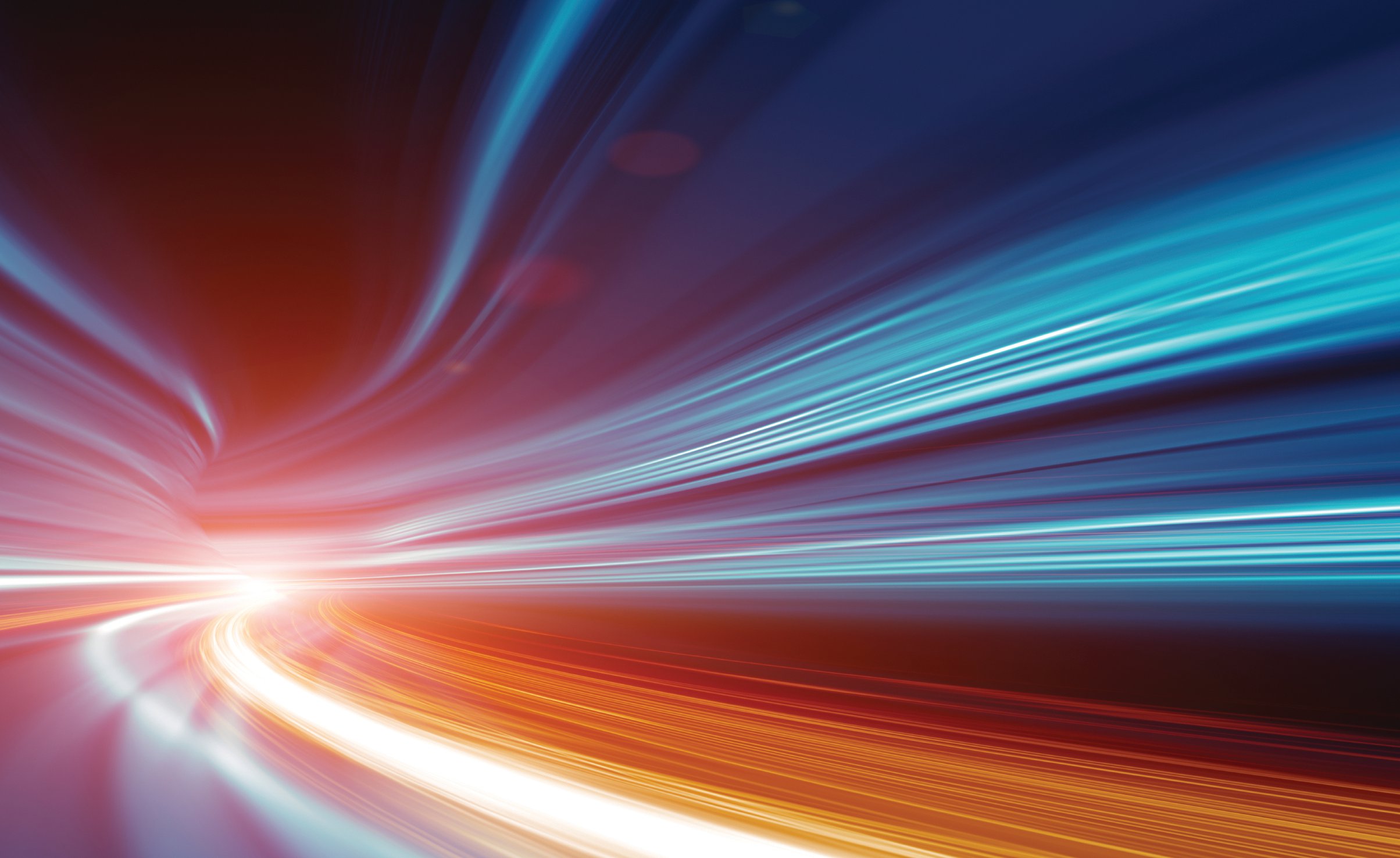 Brazil is an emerging economy that has attracted substantial foreign investment recently. Its economy is doing well and Brazil has managed to survive the global financial turmoil that struck many countries in 2009. Many multinational companies now rate Brazil as the fourth most important market for investments.

The current IP law is fairly good and is basically TRIPS-compliant. However, the National Institute of Industrial Property (INPI) is sluggish and has been, to some extent, inefficient for many years. In the second semester of 2011 the INPI disclosed an ambitious plan to improve its IP system over the next four years.