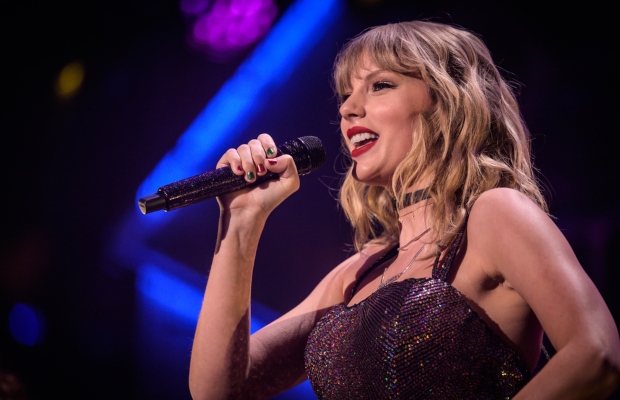 Popular music has many common themes, both lyrically and musically. Most songs featured in the Top 40 music charts are about love or partying and have similar chord progressions and musical motifs.

Singers or musical groups may share a similar sound or look, or can produce songs that sound similar to others. Additionally, songwriters and musicians may use sounds and themes from their predecessors to bring an old sound into a new age. But when does sounding too similar cross the line between scènes à faire—common themes borrowed from one’s musical idols—and copyright infringement?

Taylor Swift, copyright infringement, music, US District Court for the District of Central California, plaintiff, Shake it off, summary judgment