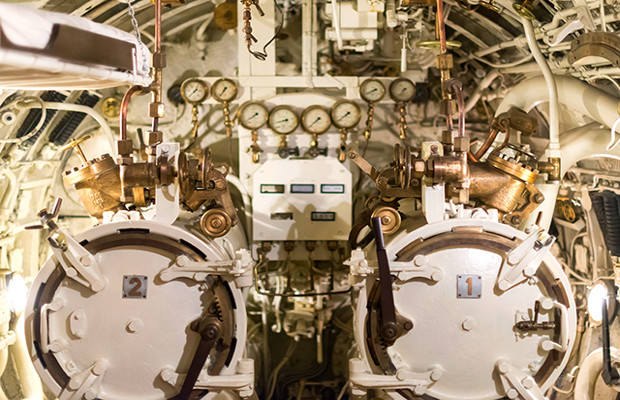 The European trademark reform introduces a significant number of changes that will have a great impact on Spanish legislation and practice. María González Gordon of Gomez Acebo & Pombo Abogados reports.

On December 23, 2015 the final text of Directive (EU) 2015/2436 on harmonising member states’ trademark laws was published in the Official Journal of the European Union. Member states must bring into force the laws and regulations necessary to comply with the vast majority of its provisions by January 14, 2019.

The aim of the new directive is to modernise and amend outdated provisions of Directive 2008/95/EC in light of the Lisbon Treaty; to make member states’ national trademark laws and procedures more consistent with the EU trademark system; and to implement the legal basis for a better cooperation between the offices of member states and the Office for Harmonization in the Internal Market (OHIM), which will be renamed the European Union Intellectual Property Office, by promoting convergence of practices and developing common tools.

With the aim of reducing divergence within the various national trademark systems coexisting in Europe, this directive introduces a significant number of new provisions and modifications which will have a great impact on Spanish trademark legislation and practice.