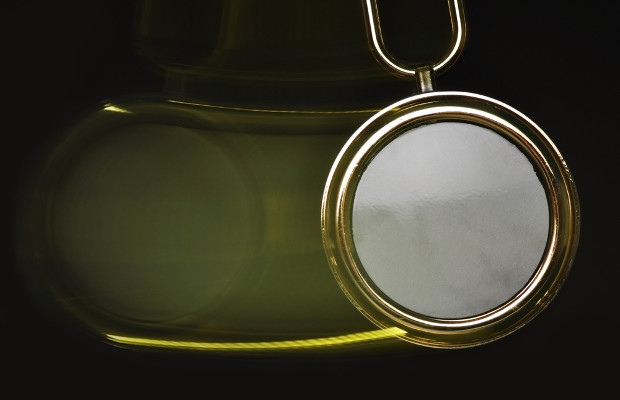 The most recent case law from German courts seems to suggest a more friendly approach to protecting 3D shapes with trademarks, as Henning Hartwig of Bardehle Pagenberg reports.

After a series of cases apparently making it more difficult, if not impossible, to establish trademark protection for product shape marks in the EU, notably in the food sector, the most recent case law from German courts seems to suggest that the pendulum is swinging to the opposite side.

In case I ZR 23/14, the Federal Court of Justice (Supreme Court), on October 21, 2015 found a consumer survey demonstrating that more than 50% of the public perceived German mark no. 3020 1003 3190 covering the shape of the Bounty chocolate bar to be an indication of commercial origin sufficient to show acquired distinctiveness.

Moreover, the court held that the same survey indicated that more than 50% of the public perceived the accused use of the defendant’s product (shown below) to be use “as a mark”. Finally, the survey also showed, according to the Supreme Court, an average degree of distinctiveness of the claimed mark and, in light of the identity of the goods and the high similarity of the 3D signs at issue, an overall likelihood of confusion.