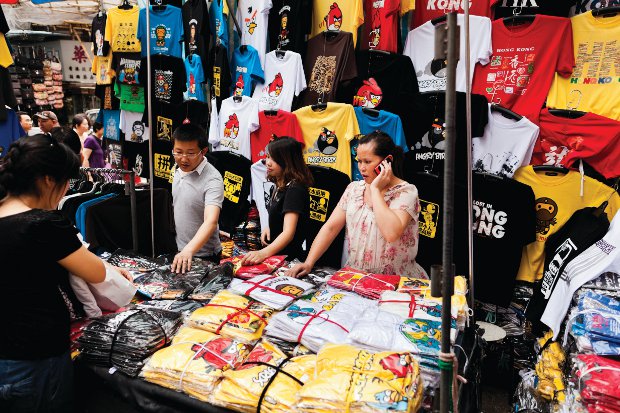 China is often named as the chief global culprit for the production and sale of counterfeit goods, and the pressure on retail websites and ISPs to monitor fraudsters is growing, as TB&I reports.

With around 800 million product listings and 370 million users, Taobao is a gigantic online marketplace. Like a cross between eBay and Amazon, it is China’s leading consumer-toconsumer Internet market, allowing people to exchange goods at a fixed price or through auction. According to Alexa.com, it is the 14th most popular website in the world, nine places ahead of eBay.

Its commercial dominance in China may sound impressive, but not if you ask trademark owners. They say counterfeit goods are widely available on the site, as well as on its sister site Alibaba, a facilitator of business-to-business trading. The US government, which publishes the annual Notorious Markets list, said in 2011 that althoughTaobao has taken “significant” steps to address problems, “much work” remains to be done.

Taobao is just one source of online counterfeiting in China, but it epitomises a serious problem in the country. Time and time again, China is singled out—fairly or unfairly—for producing and selling large quantities of fake goods. In July 2012, the European Commission published a report showing that China was responsible for producing nearly 75 percent of the €1.3 billion ($1.6 billion) worth of counterfeit goods seized within EU borders.