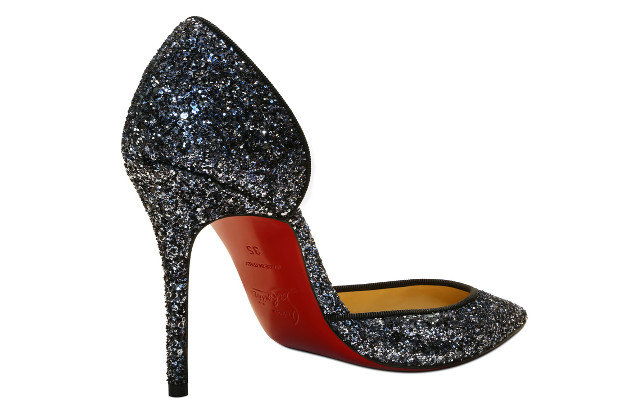 Despite some commentators’ claims that a legal opinion on the Louboutin trademark case is ominous for the fashion designer, there may yet be hope for its red-soled shoes, as Alexander Heirwegh of law firm Petillion explains.

On February 6, Advocate General (AG) Maciej Szpunar issued an opinion in the Christian Louboutin trademark case, finding that a trademark combining colour and shape may be refused or declared invalid under EU trademark law.

Since then, some commentators have claimed the decision is unfavourable to the shoe designer, and the company issued a statement complaining about misleading reports and saying that “a close reading of the full opinion of Szpunar in fact supports protection for our famous red sole, rather than threatening it”.