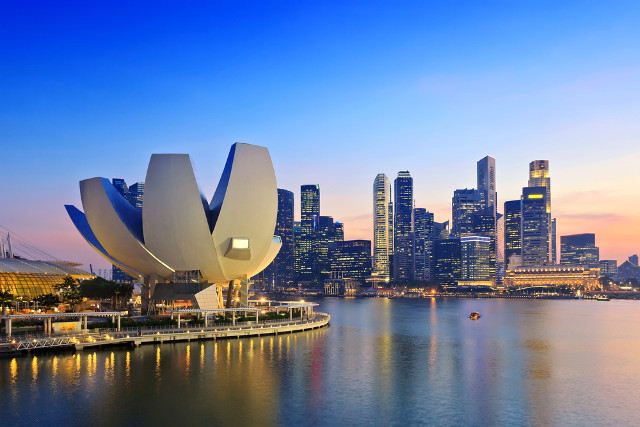 Mr Justice Birss, a UK-based judge, talks to WIPR about the intricacies of multinational patent litigation ahead of the IP Week @ SG initiative in Singapore.

A party’s ability to patent an idea or litigate successfully against an alleged infringer is often subject to the prejudices of a nation state’s legal system. Even if one jurisdiction finds in your favour, it is not a foregone conclusion that another state will rule the same way.

“Although patent law is very similar all over the world, there are national differences,” says Mr Justice Colin Birss ahead of his talk at the IP Week @ SG initiative, which is being held by the Intellectual Property Office of Singapore this month.

Birss is no stranger to the intricacies of the UK’s patent legal framework, having presided over numerous cases at the Patents County Court, the Intellectual Property Enterprise Court’s predecessor. In 2013, Birss was appointed as a judge to the English High Court.