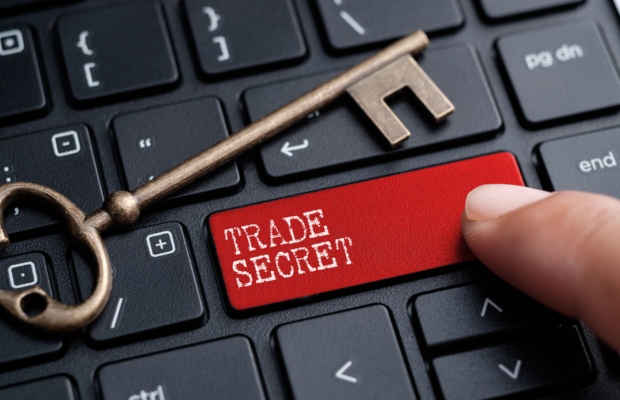 The saga of former Google engineer Anthony Levandowski’s imprisonment for trade secrets theft has highlighted the need for all businesses to be vigilant when it comes to safeguarding confidential information, as Oliver Laing and Christie Batty of Potter Clarkson argue.

Once upon a time, engineer Anthony Levandowski was a valuable employee who played an instrumental role in the development of self-driving technology company, Waymo, a subsidiary of Google’s parent company, Alphabet.

This changed in 2016, when he veered off course and began his destination towards federal prison. He resigned without notice, but not before downloading approximately 14,000 files to a personal device, giving him unfettered access to development schedules, product designs and other confidential information.

Levandowski then set up his own self-driving vehicle startup, Ottomotto. Subsequently, when Uber acquired Levandowski’s company for just short of $700 million, Waymo promptly sued Uber for use of its trade secrets.