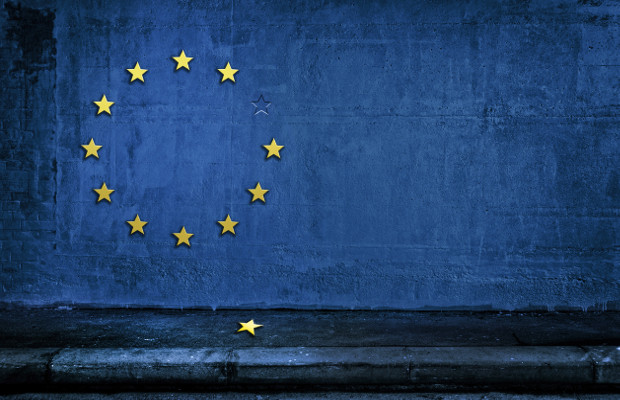 Changes to EU trademark laws on detaining goods transiting through the EU have yielded positive results, but there is still some way to go. Ulrike Grübler of DLA Piper has more.

Counterfeiting remains one of the most serious threats to brand owners, and international transit of fake goods forms a substantial part of the multifaceted phenomenon. The travel of counterfeits though various jurisdictions is without doubt one of the most controversial issues in trademark law, considering that the scope of trademarks is territorial by nature.

After years of advocacy and lobbying, the EU trademark reform package finally put the demanded tools into the hands of trademark owners. Together with the EU customs regulation, the goods-in-transit provisions allow customs to stop counterfeit goods in transit.

The goods-in-transit issue has been one of the most disputed subjects throughout the EU trademark reform process. Goods in transit are products that are not meant to be delivered into EU countries but cross the territory on their way to the final destination. A European Union trademark (EUTM) gives the proprietor the right to hinder unauthorised use of an identical or similar mark in the course of trade. The latter applies only if this entails a likelihood of confusion, takes unfair advantage of or is detrimental to the reputation of the distinctive character of the mark. The expression “in the course of trade” has certain territorial implications and has also been the issue when it comes to goods in transit.