Deloitte: clearing the road to the Trademark Clearinghouse 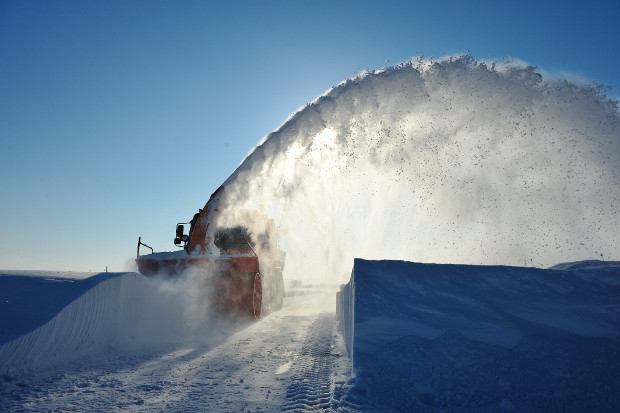 Vicky Folens, senior manager at Deloitte, helps trademark owners get to grips with recording marks in the system.

With ICANN’s rollout of new gTLDs on the horizon, it is increasingly important for rights owners to take the optimum approach towards safeguarding their trademarks. The Trademark Clearinghouse (TMCH) is the cornerstone of the rights protections offered in the expanding universe of domains and so it is imperative that all trademark holders get to grips with using the TMCH before the launch of new gTLDs begins.

Since its launch at the end of March this year, the Clearinghouse has welcomed applications from trademark owners across the world. During this time, we have seen several common errors with submissions, which may delay or invalidate the processing of trademarks. All of these can be easily avoided as users become more familiar with navigating the new and initially unfamiliar system.