Brexit: the immense impact on trademark and design law 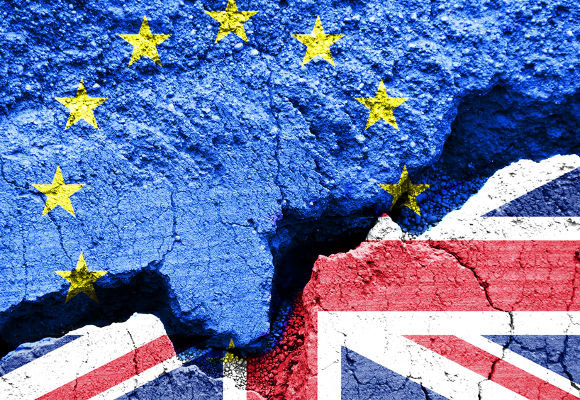 The UK’s vote to leave the EU is likely to have a significant impact on filing strategies for designs and trademarks in both jurisdictions, says Ulrike Grübler of DLA Piper.

The first dust has settled following the UK’s vote in favour of leaving the EU and one thing has become clear despite concerns about uncertainty: the impact on EU trademark and design law will be immense. It goes far beyond what is predicted for many other areas of law. Even more important, owners of trademarks and designs may have to reconsider their current strategies before Brexit has been executed. This is particularly true for filing strategies that mainly rely on European Union trademarks (EUTMs) and registered Community designs (RCDs).

The response to Brexit in the trademark community has been diverse. We have seen calls for calm as well as advice to take immediate action and initiate national filings in the UK. It is true that the outcome of the referendum has no immediate consequences. The vote itself does not affect the legal position of the UK as an EU member state. For the time being, EUTMs and RCDs will retain their scope of protection in the UK.

There is no doubt that IP will be one of the topics covered during the exit negotiations. As for any other issue, much will depend on the outcome of those negotiations. But in contrast to several other legal disciplines, it is certain that the result of the discussions will not alter one consequence: the scope of protection of EUTMs and RCDs will no longer cover the territory of the UK after the exit. Both these IP rights must have unitary effect and cover the territory of the EU.