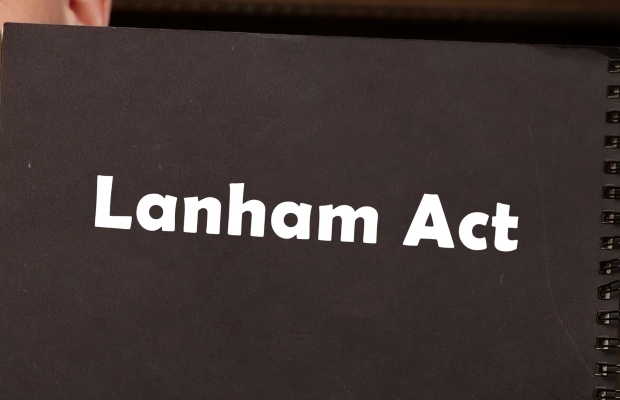 The Trademark Act of 1946 has changed over the decades but remains a bedrock of US trademark law, says Cindy Walden of Fish & Richardson.

As we celebrate the 75th anniversary of the Lanham Act this year, it is widely acknowledged as the most important piece of legislation that has been enacted in the US to help trademark owners protect and enforce their trademarks and to protect consumers from confusion in the marketplace.

While trademarks have been used and enforced in some manner in the US for centuries, the first comprehensive federal legislation governing the registration and enforcement of trademarks was not enacted until 1946. Congressman Frederick Garland (“Fritz”) Lanham, a member of the US House of Representatives from the state of Texas, first introduced this legislation in 1937 in his role as the chair of the House Committee on Trademarks.

Nine years later, the Lanham Act (Trademark Act of 1946), 15 USC §1051, was signed into law by President Harry Truman on July 5, 1946. The purpose of this legislation was to create a federal trademark registration system and provide rules that would govern the enforcement of trademark rights on a nationwide basis, with the dual goal of helping businesses protect their valuable trademark rights and helping protect consumers from confusion in the marketplace. Back in 1946, the Lanham Act was a major and exciting new piece of legislation, and it was seen as an important tool to help US businesses develop and protect their brands and grow their businesses. When reflecting on the important role the Lanham Act has played over the years, it is notable how well it has withstood the test of time, but also how it has been modified and adapted over the years when needed in order to keep pace with new issues and challenges facing trademark owners and the marketplace. The Lanham Act was, and still is, the cornerstone of trademark jurisprudence in the US.

Trademark Modernization Act: a year of ‘brand housekeeping’ ahead
14-01-2022