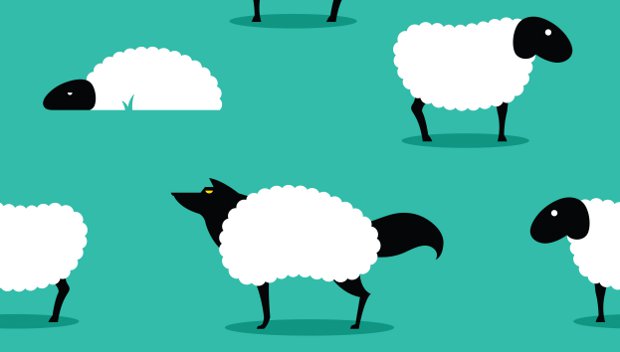 A recent case has settled the lingering lack of clarity over how to define bad faith where there are no prior relationships between the parties, as Raluca Vasilescu reports.

In February 2012, the High Court for Cassation and Justice rendered the final and irrevocable decision in a cancellation proceeding for registration in bad faith of a Romanian trademark.

This is a landmark decision because the detailed arguments fill the gap left by the absence of clear legal provisions in respect of bad faith. The majority of the previous bad faith cancellations were for situations in which commercial relationships had existed between the parties at some point in time. This recent case did not involve any prior relationship between the parties.

According to Romanian laws, a request for cancellation for trademark registration in bad faith can be submitted with the Municipal Court of Bucharest at any time during the validity term of the mark, the burden of proof being on the claimant. Doctrine shows that bad faith consists in a guilty behaviour of a person who knowingly commits a tort in breach of law, said tort being, usually, fraud contrary to the interests of a third party, fraud of the law or abuse of right.