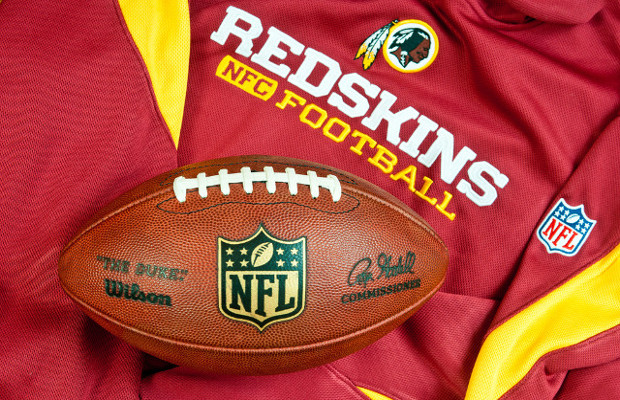 The US Supreme Court may rule that disparaging trademarks cannot be registered, but a scenario could arise whereby one set of disparaging marks are cancelled but another accepted, a WIPR-organised webinar has revealed.

Speaking during WIPR’s “Disparaging marks: The Redskins, The Slants and the USPTO” webinar, held yesterday, May 11, lawyers from Birch Stewart Kolasch Birch (BSKB) and Steven Jamar, professor at Howard University School of Law, gave their predictions for Blackhorse v Pro Football and In re Tam.

The two cases should provide guidance on whether disparaging terms can be registered as trademarks or whether refusing registration is a violation of First Amendment rights.

Under current laws, trademarks that are likely to disparage people, institutions or beliefs are barred from registration under section 2(a) of the Lanham Act.

National Football League (NFL) club the Washington Redskins and US rock band The Slants are both challenging that provision in separate lawsuits.

The In re Tam case centres on The Slants’ application to trademark its own name, while Pro Football concerns the Washington Redskins’ trademarks for the term ‘Redskins’. ‘Slant’ and ‘redskin’ are slang words for Asian people and Native Americans respectively.

In December last year, an en banc US Court of Appeals for the Federal Circuit ruled that a decision by the US Patent and Trademark Office (USPTO) to deny The Slants a trademark violated its First Amendment rights.

In 2014, six trademarks owned by the Washington Redskins were cancelled by the USPTO after they were challenged by a group of Native Americans led by Amanda Blackhorse.

The US District Court for the Eastern District of Virginia upheld the cancellations.

Petitions for certiorari filed by the USPTO in In re Tam and by the Redskins in Pro Football are pending before the US Supreme Court.

Talking during the webinar, Robert Kenney, partner at BSKB, said it was likely that the Supreme Case would take on both cases.

“I would anticipate that the most likely scenario is that the In re Tam ruling is reversed and the Redskins ruling upheld, meaning the statute that disparaging marks are unregistrable remains,” he said.

But when asked by a listener whether Justice Antonin Scalia’s death and therefore the new makeup of the Supreme Court would have any effect on the rulings, Kenney, who said it was unlikely a replacement would be in place before the court hears the cases, put forward an interesting scenario.

“If the court is split 4-4 then the lower court’s decisions are upheld. In that scenario we would see the Federal Circuit’s In re Tam ruling affirmed and a determination that denying a trademark is unconstitutional.

“But on the other hand, the Redskins decision would also be affirmed, meaning its marks would be cancelled. It’s an odd set of circumstances. I think it’s an unlikely but fascinating prospect.”

Jamar added that it was hard to predict whether a liberal or conservative judge would influence the rulings as “they do not split predictably” along political lines.

“The judges have a variety of approaches; some are in favour of freedom of speech and others less so. It’s tough to predict how it would end up as there are so many things going for it,” he said.

He added that he also believes the court will find in favour of disparagement being adequate grounds to refuse a trademark, and that a new justice would be unlikely to affect any decisions.

Another listener asked what kind of evidence would be taken into account when considering whether a term should be deemed offensive.

John Ferman, associate at BSKB, spoke about the “broad evidence” used in inter partes review trials including dictionary definitions, some of which dates to the 1960s.

He added that evidence in the Blackhorse case was put forward by the National Congress of American Indians, which produced resolutions from the early 1990s acknowledging that members believed the term to be disparaging.

By contrast, the club itself provided survey evidence which indicated that “only 36% of [Native American] respondents” found it offensive, he added.

You can listen to the webinar below.