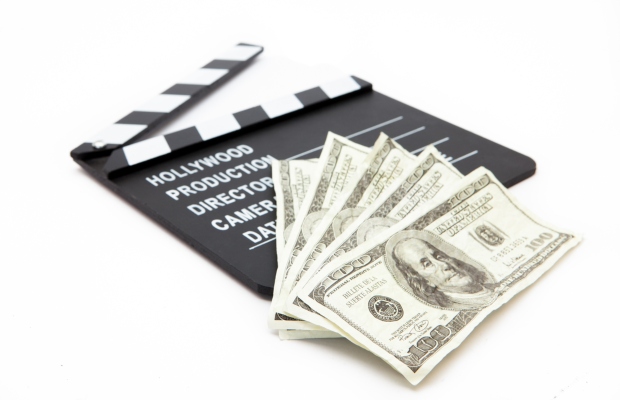 A California jury yesterday, June 17, ordered VidAngel to pay just under $62 million to Disney, 20th Century Fox, and Warner Bros. for wilful infringement of its copyright, the American video streaming company has confirmed.