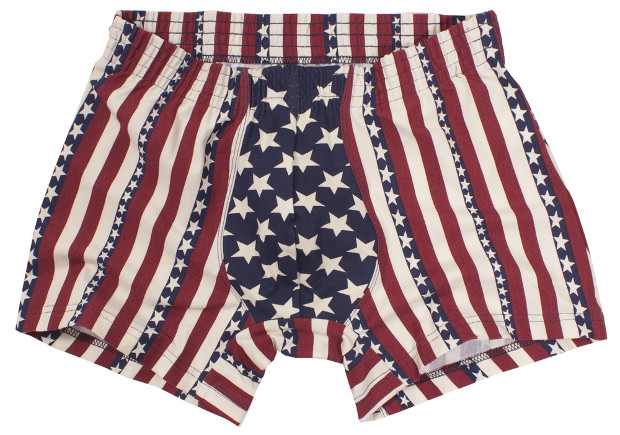 An underwear brand called Comfyballs, which was initially denied a US trademark for its name because the term was “vulgar”, has now had an application accepted—but only if the product is used for women.

The Norway-based company was told by the US Patent and Trademark Office (USPTO) in 2014 that its application for men’s underwear was denied on the grounds that the word “balls” could only relate to male genitalia.

But the company has revealed that an application for the same term but covering women’s underwear was accepted. It was published for opposition in May.

The statute regulating trademark law in the US is the Lanham Act. It forbids the registration of marks that consist of immoral or scandalous matter, or that disparage people, institutions, beliefs or national symbols.

After the rejection the company set up a website asking men and women to respond to a poll on whether the term ‘balls’ is “immoral”.

Anders Selvig, founder of Comfyballs, said: “It’s ridiculous that ‘Comfyballs’ can be deemed offensive as a brand name for men in the US. Balls are a part of a man, not a swear word, and our underpants make them comfy. End of story.

“We had absolutely no issues with the name in Europe and the process was very quick. This is the first of what we hope will be many more victories in our mission to bring Comfyballs to the world.”

The underwear brand launched in the UK last month for both men and women.