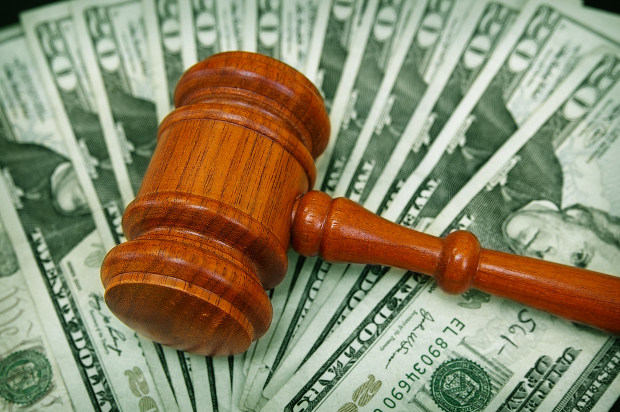 A US counterfeiter has been fined nearly $4 million after being found guilty of selling and possessing more than 1,500 fake goods.

Maria Luisa Sanchez had been selling fake handbags and jewellery for the last four years in various locations across Los Angeles.

The fine, given by the LA City Attorney Office (CAO), is the largest amount the office has ever handed down in a counterfeiting case.

“This judgement is testament to how seriously our office and the courts view counterfeiting,” said City Attorney Michael Feuer following the ruling on January 15.

Sanchez was found to have committed 1,586 trademark violations while selling the items at various storefronts.

She was given the maximum penalty of $2,500 for each of the counterfeit items that she sold or owned with the intention of selling.

Most recently, Sanchez sold items from a business called Blue Boo. When she was operating the store, Sanchez was on probation from a 2012 conviction, also for the sale and possession of counterfeit goods.

Sanchez was also banned from all locations where counterfeit goods are known to be sold, stored, manufactured or transported, and must notify the CAO if she owns, operates or works in an LA business related to any items that are counterfeited.