US band The Turtles accuse broadcaster of $100m copyright infringement 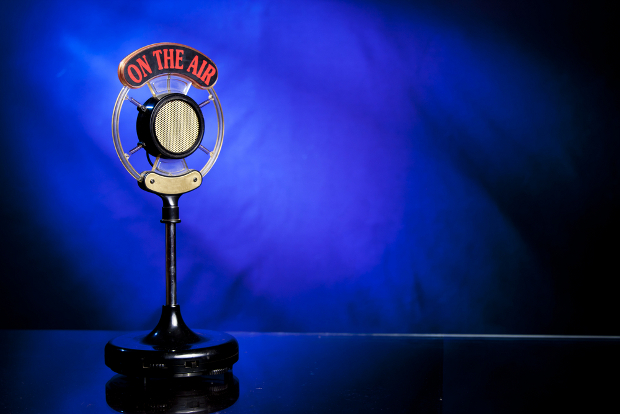 US rock band The Turtles is leading a backlash against a satellite radio station claiming it has infringed copyright on thousands of songs to the tune of $100 million.

The suit has been brought as a class action, led by the band’s former frontmen Howard Kaylan and Mark Volman, on behalf of a string of artists.

In court documents filed at the Los Angeles Superior Court on August 1, they accuse SiriusXM of infringing on thousands of artists’ work, by broadcasting, without permission, works predating 1972.

Under US law, works that predate 1972 fall outside the federal Copyright Act 1976.

“There is a doctrine which says that federal law will pre-empt state law protection, which means that if congress doesn’t protect something, the state can’t enforce protection either,” said Jenevieve Maerker, associate at Foley Hoag LLP in Boston.

“However, in sound recording cases there is an exception which allows rights holders to retain copyright-like protections under state law until 2067, if individual states provide it.”

According to the plaintiffs, under California’s civil code, pre-1972 sound recordings are protected against unauthorised duplication.

Compensation and statutory royalty rates are determined by the The Copyright Royalty Board while the non-profit SoundExchange collects and distributes appropriate royalties.

Two years ago, SoundExchange requested that SiriusXM start documenting every song it was paying for, but the broadcaster has allegedly stopped reporting pre-1972 songs, leaving artists bereft of payments.

The Turtles, (suing under its frontmen’s adopted stage names Flo and Eddie), claim they, and other artists, are entitled to compensation from the thousands of songs transmitted across SiriusXM’s various radio stations.

The complaint says that the broadcaster is, and will continue to, “cause enormous and irreparable harm,” unless substantial damages are awarded.

Hillel Parness, partner at Robins Kaplan Miller and Ciresi LLP, in New York, said the case provided “a strong reminder” of the challenges that “continue to confront copyright owners in the digital age.”

“Here, a key question will be whether California law provides a public performance right in pre-1972 sound recordings. SiriusXM has already publicly taken the position that there is no such right, while SoundExchange has expressed an alternative view, and plaintiffs appear motivated to test the proposition,” he said.

Describing itself as “the world’s leading radio broadcaster,” SiriusXM provides news, music, sports and entertainment. It has around 24 million subscribers and its content is available via satellite, online and on smartphones and other connected devices.

The suit is demanding that, alongside $100m in damages, the broadcaster stops playing pre-1972 songs.

“The case is also a reflection of the highly complicated nature of the US copyright system and music industry, and the need for copyright owners to maintain vigilance in order to make sure that they are being properly compensated for the use of their music,” said Parness.

The Turtles, who were together from 1965 to 1970, had hits include Happy Together, It Ain't Me Babe and She'd Rather Be With Me.

The Turtles, SiriusXM, copyright, California, US