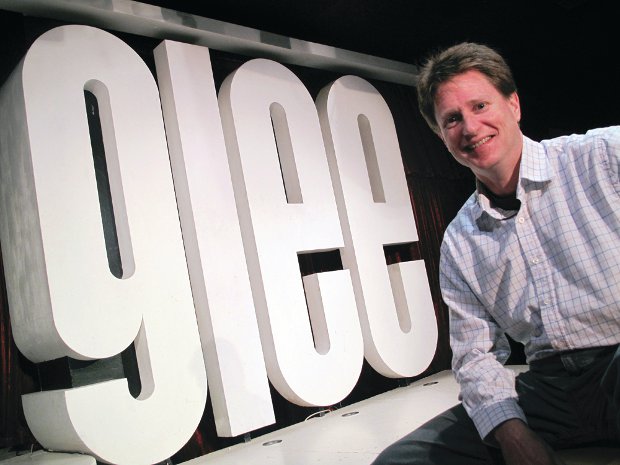 Independent UK comedy club the Glee Club has won a trademark lawsuit against the makers of award-winning US television show Glee.

The club, which was established in 1994, convinced the UK High Court that the Twentieth Century Fox-owned programme infringed its trademark.

The case centred on two trademarks showing the company's logo with the words “the Glee Club” on it. The trademarks had been in use for more than a decade before the US show came to air.

CE claimed the TV show, which focuses on a singing club at a fictional US high school, infringes its trademark through its episodes, spin-off songs, DVDs and merchandise marketed in the UK.

First broadcast in the UK in 2009, Glee was initially aired on Channel 4 before being bought by Sky.

In a judgment issued on February 7, deputy judge Roger Wyand QC recognised there was a "likelihood of confusion", and the potential for customers to "believe there is a link" between the two.

The judgement ended a three year legal battle between the comedy club and the Rupert Murdoch-owned media company.

“When Glee was first broadcast on national TV in the UK … we knew that we had a problem,” said the Glee Club’s owner Mark Tughan.

“As a small independent company we had no way of competing against the advertising and marketing might of Fox and knew that our brand and reputation for original and credible comedy and live music would be damaged.”

In his judgement Wyand said that the Glee Club’s venues had “distinctive character” and that the public may be discouraged from attending if they believed they were connected to the TV show.

Tughan added: “The confusion caused by the similarity of the names and branding in the same field of entertainment services has led to us losing custom and hampered our ability to establish our brand ...”

The disputed trademark was a series application, enabling an applicant to register a number of similar trademarks simultaneously where any differences [e.g. colours] are not significant.

Fox argued that, when registering the trademarks, CE incorrectly registered for a series trademark because there were no differences at all between the two.

However, Wyand rejected the claims.

“There is no ground of attack which provides for the invalidation of a trademark because it has been improperly registered as a series,” Wyand wrote, adding that the colour combination did not alter the mark's distinctiveness.

Catherine Wolfe, partner at Boult Wade Tennant in London, said it is “always a delight to see series applications discussed and upheld in court.”

“The UK, like New Zealand and a few other jurisdictions, has a trademark registration system which enables the applicant to show the mark both in itself, as a ‘monochrome trademark which covers all colours’, and also in the specific colours of most interest to the applicant.

“These ‘series applications’ are not possible at the Community Trademarks Registry [OHIM], which I have always found to be a limitation of the system. I hope that this decision helps to ensure a long and colourful UK future for series applications.”

However, while admitting there was a likelihood of confusion, Wyand said claims of passing off also brought forward by CE in the case, had failed.

"I am not convinced that such confusion is sufficiently likely to be said to cause damage to
CE. The passing-off case fails," Wyand said, adding that CE had also relied on unregistered trademarks for other variations on the Glee Club.

The Glee Club was represented by Wragge & Co.

Damages and other consequences of the ruling will be heard at a later hearing.

Twentieth Century Fox was represented by Simmons & Simmons. The company did not respond to requests to comment but it is believed to be considering an appeal.