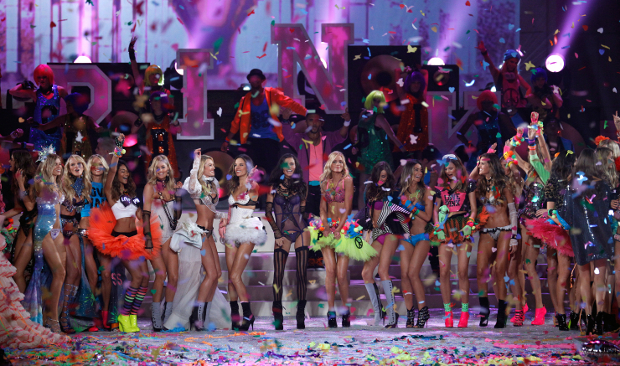 A UK luxury shirt maker and a women’s clothing company have become locked in a dispute over a trademark relating to the colour pink.

Thomas Pink (TP), which sells tailor-made shirts, claims that Victoria’s Secret (VS), which is currently selling and marketing its clothing items in the ‘Pink’ range in the US and UK, is infringing its IP rights.

An initial lawsuit was filed in May at the Patents County Court in London in which TP claimed that the use of the word ‘Pink’ alone to market VS products could mislead customers.

VS launched two stores in London last year, one of which stocks the ‘Pink’ range. It features a selection of female loungewear, accessories and underwear.

On July 24, VS’s US arm filed a declaratory judgement (DJ) at the US District Court for the Southern District of Ohio, insisting that the UK action had put it at “imminent risk” of a lawsuit on US shores.

Claiming it owned a variation of UK and US trademarks with ‘Pink’ in the title, VS said in court documents: “The use of VICTORIA’S SECRET PINK and PINK related trademarks do not infringe the defendant’s rights in any way.”

It adds: “VS brings forward this action to clarify the rights of the parties, allowing them to continue to peaceful coexistence that has existed for many years.”

Confirming the filing of the lawsuit, a spokesman for TP said: “TP is determined to protect the considerable investment that has been made into building the world’s leading luxury shirt brand. No further comment will be made beyond this statement as this is now a legal matter.”

Matthew Sammon, partner at Marks & Clerk LLP in Manchester, UK, indicated a negotiation could be reached.

“VS clearly don’t see any commercial conflict and the parties ought to be able to negotiate a settlement. They obviously can co-exist together as they have done in the past and are clearly aimed at different markets,” he said.

Sammon warned that because the companies have existed for some time, they can continue to do so even if the DJ does not bring an out-of-court settlement.

Highlighting the possibility of an acquiescence claim, he said: “They have known of each other and their trading brands since 2005. TP hasn’t taken action for five years, so VS could claim the five-year time period has elapsed. Much would depend on how aware it [TP] was and it could argue there had been a chance in use."

A spokeswoman for VS said it would not be commenting on the case.