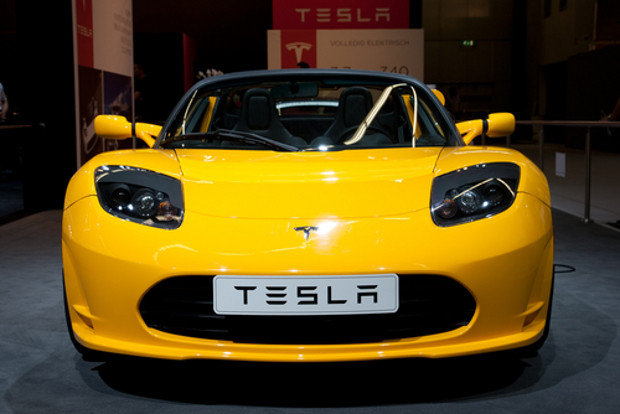 A US car manufacturing company which is attempting to break into the Chinese market has been met with opposition by a local businessman who already holds a trademark for its name.

Telsa Motors, which designs and sells electric cars, has been unable to register a trademark after learning that it already belonged to Chinese local Zhan Baosheng, who is allegedly demanding a multi-million-dollar fee in exchange for it.

In 2006, Zhan applied for the Tesla trademark in the category of "land, air and sea transport vehicles." It was granted in June, 2009.

Zhan also filed applications for Tesla Motors in 2007 and its Chinese name in 2012. However, these were not approved because another person named Qiao Weiwei had applied for a similar mark.

Although Tesla acquired Qiao's trademark earlier this year, it was only registered for "railroad vehicles, sleighs, airplanes and ships," meaning it cannot be used for cars.

Tesla has reportedly offered Zhan RMB 2 million, ($326,000). However, according to automobile industry website Autoblog.com Zhan is demanding a far higher fee in the region of $32 million.

Applying for a trademark for someone else’s name in anticipation of its popularity in the market is known as ‘trademark squatting,’ and has become increasingly popular in China in recent years.

Castel had been using the words Ka Si Te, a Chinese transliteration of Castel, for its marketing in China. However, it failed to register it as a trademark allowing Li, who had spotted its popularity, to register the mark himself.

Two years ago, technology company Apple was also forced to pay a company called Shenzhen Proview Technology a reported $60 million to release control over the trademark for the iPad.

Zhan, who also registered three websites using the Telsa name, claims he wanted the trademark to honour the Serbian scientist Nikola Tesla, who created the induction motor and alternating-current.