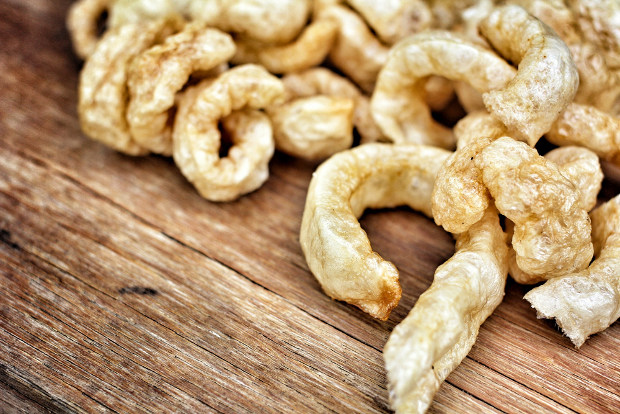 The US Patent and Trademark Office (USPTO) has rejected a trademark application containing the word “Redskins”, at the same time as its Trademark Trial and Appeal Board (TTAB) is due to decide whether a professional American football team can keep its trademark for the word.

The application to register the term “Redskin Hog Rinds” for a type of pork rind was submitted on behalf of a Maryland resident by law firm LegalForce RAPC Worldwide last year.

However, according to a letter from the office, the application was rejected because the term “consists of or includes” matter which may “disparage or bring into contempt … institutions, beliefs, or national symbols."

A redskin is a derogatory term for a Native American.

The USPTO's decision is notable due to a pending investigation which could revoke a trademark for the word “REDSKINS” belonging to the Washington Redskins football team.

A lawsuit, instigated by a group of Native Americans aimed at revoking the registration, is currently being considered by the TTAB at the USPTO.

If it is deemed offensive and the trademark is revoked, the club could lose out on valuable merchandising as the term would no longer be protected.

In rejecting the “Redskin Hog Rinds” application on December 29, the USPTO lists several dictionary definitions which describe the word as a “disparaging” and “offensive” term.

Joseph Gioconda, founder of Gioconda Law Group PLLC in New York, said it would appear that the TTAB was also “poised to cancel” the football team’s trademark.

“This would present the team with a choice to either make a painful transition to a new name if they want to afford themselves of the protections of the law, or continue to use the Redskins mark without any legal protections against infringers or counterfeiters,” Gioconda told WIPR.

Despite the criticism of its trademark, the team has remained adamant it should not be forced to change its name.

In a letter to supporters on Oct 9, owner Daniel Snyder wrote: “The name was never a label. It was, and continues to be, a badge of honour.

"It is a symbol of everything we stand for: strength, courage, pride, and respect — the same values we know guide Native Americans and which are embedded throughout their rich history as the original Americans."

Gioconda, who has also blogged on the issue, added that the TTAB was becoming embroiled more and more in “cultural battles” over language that “reeks of political correctness.”

“Without any federal trademark registrations and with a precedential public ruling finding the marks to be offensive and scandalous, the team would face an uphill battle legally protecting and further monetising its existing brands,” Gioconda wrote.

“Third parties would begin using the name in an unauthorised manner, and take their chances,” Gioconda said, adding that the team could be faced with an “onslaught” of “rampant counterfeiting” which it would be unable to stop.

A decision is expected on the trademark shortly.