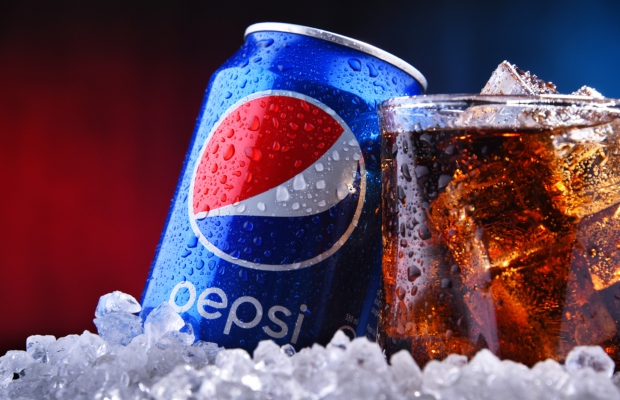 Pepsi has been blocked from rolling out its new Gatorlyte product, after a federal court in Texas found that Mexico-based Laboratorios Pisa had good grounds for proving the beverages company infringed its trademarks.

The emergency injunction was handed down on February 27 at the US District Court for the Southern District of Texas.

Laboratorios Pisa sued Pepsi on February 18, alleging that Pepsi had ripped off the trademarks designs used on the packaging of its Electrolit products, a range of rehydration drinks.

In its complaint, the Mexican company stated that Electrolit’s brand, trademarks and trade dress are “instantly recognisable to a large portion of both the US and Mexican population”, and that Pepsi had “resorted to an unethical and illegal campaign of copying and intimidation, including using its monopoly to prevent Electrolit beverages from being sold in US stores altogether”.

Laboratorios Pisa further claimed that despite Pepsi’s launch of its Gatorade products for the rehydration drinks market in the early 2000s, the drinks company had struggled with “fully converting electrolyte science into commercial success”.

It argued that PepsiCo had realised that the quickest way to compete with its Electrolit beverages was “to try and push it around, copy it, then use its monopoly power to kick the brand from store shelves altogether”.

It went on to accuse Pepsi of intimidation tactics and of “having their lawyers complain about one Electrolit brand advertising claim or another”.

‘Copying was not subtle or nuanced’

Pepsi’s new brand ‘Gatorlyte’, the latest addition to its Gatorade range, was scheduled to launch last month. But Laboratorios Pisa held that the new product was a clone of Electrolit and that its copying was not subtle or nuanced as Pepsi had copied nearly every distinctive feature of Electrolit’s trademarks and trade dress into their Gatorlyte product.

“From the prominent white diagonal banner down to the positioning of the similar name, inclusion of a circular badge and solid colour, ‘Premium Hydration’/‘Rapid Hydration’ subtitle background, tapered lower profile and even the flavour offerings, Pepsi’s clone is nearly complete,” it said.

The company further alleged that instead of using the labelling that was already designed, developed, and tested to work on the existing Gatorade family of products, Pepsi had instead copied the Electrolit brand’s “look and feel”.

“Pepsi even took the drastic step of changing the product’s name from plural ‘Gatorlytes’ (a reference to the mix of different electrolytes in the product’s formulation) to the singular ‘Gatorlyte’ in an effort to make their product name sound similar to the successful Electrolit brand name,” it said.

‘A substantial likelihood of success’

It added that Pepsi sought to “piggyback” on Electrolit’s brand’s success and that the beverage company’s clear instruction to retailers to place Gatorlyte “next to or in place of Electrolit”  was a blatant attempt to increase consumer confusion.

On Thursday, the district court found in favour of these arguments, holding that there was a prima facie case of the lawsuit’s substantial likelihood of success.

During a hearing held on February 26, Pepsi argued that it had spent $18 million on product development, and it expected to lose substantial sales based on the sales numbers in the product’s first week on the market.

But the court found that granting an emergency motion for a temporary prohibitive restraining order would not greatly affect these investments.

“In light of the court’s finding that plaintiffs have shown a substantial likelihood of success in showing substantial confusion regarding the products at issue, the court holds that issuance of a temporary restraining order would not disserve the public interest,” it concluded.