‘Nobody puts baby in a corner’ TM is distinct, says US court 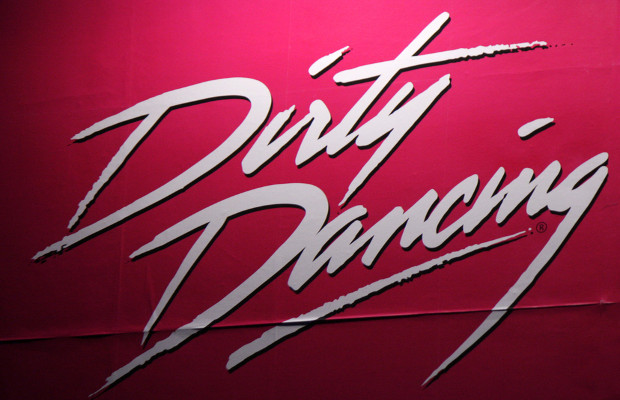 Patrick Swayze’s “nobody puts baby in a corner” line from the film “Dirty Dancing” is one of the most famous quotes in film history, so much so that a US court has ruled a similar phrase could cause trademark dilution.

In a ruling handed down on Monday, August 1, the US District Court for the Central District of California said online stock trading website TD Ameritrade’s use of the phrase “Nobody puts your old 401k in a corner” could cause confusion.

The court rejected TD Ameritrade’s attempt to dismiss a trademark dilution claim filed by film production company Lionsgate Entertainment meaning the stock trading website will have to face a trial.

Lionsgate said that it owns trademarks for the terms ‘Dirty Dancing’ and ‘Nobody puts baby in a corner’ and that it has licensed the marks for marketing, manufacturing and merchandising through licensees.

The dispute centres on an advert by TD Ameritrade which used its version of the slogan and showed a man lifting a piggy bank over his head. The lift is similar to the scene where Swayze lifts his dance partner ‘baby’ over his head at the end of the 1987 film.

Rejecting TD Ameritrade’s attempted dismissal Judge Dean Pregerson found that Lionsgate had successfully proved that its trademark is “famous and distinct” but had failed to prove that the two trademarks are nearly identical.