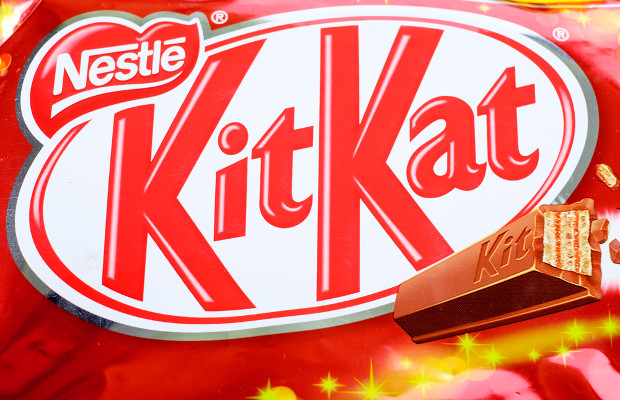 Nestlé has lost a trademark battle in Singapore centring on the shape of its KitKat chocolate bar.

Products bearing Nestlé’s registered shapes have been sold in Singapore since the 1950s.

The decision from the lower court held that the shapes were not inherently distinctive, as the ordinary consumer of chocolate products would not pay particular attention to the registered shapes as indicators of origin.

Additionally, the judge found that the shapes had not acquired distinctive character.

Petra had also argued non-use and said that trademark protection should be prohibited based on the shapes achieving technical results. The judge found Nestlé had lost on both counts.

The court also found that the shapes were registered in breach of the technical result prohibition.

Earlier this year, WIPR reported that the English High Court had dismissed Nestlé’s appeal against a decision to reject its trademark application for the 3D shape of the four-finger KitKat chocolate bar.

A spokesperson for Nestlé said: "KitKat is much loved and the iconic shapes of the two and four-finger bars, which have been used and sold for several decades in Singapore and abroad, are popular with consumers. We are naturally disappointed with the outcome, but we continue to protect and defend our intellectual property around the world."

John Chuang, CEO of Delfi, said: “This has been a long and drawn out process but we feel vindicated and extremely pleased that the Court of Appeal has ruled in our favour and upheld the decision of the High Court. With this confirmation, we continue to provide all our consumers with great tasting chocolate products.”