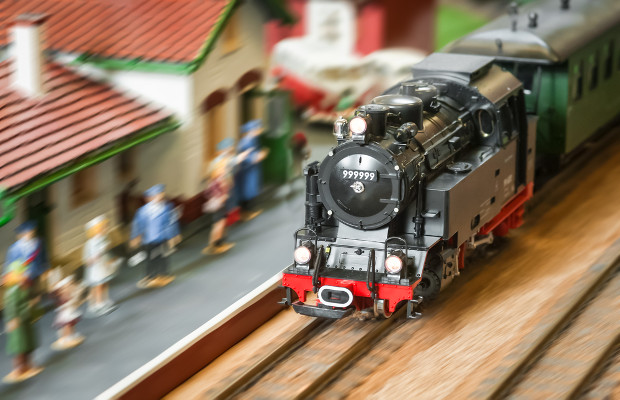 US-based small model train company Mike’s Train House has taken its trademark infringement case against New York’s Metropolitan Transportation Authority (MTA) to the US Court of Appeals for the Fourth Circuit, after a lower court ruling found against the company.

Mike’s, based in Columbia, Maryland, originally sued the MTA (pdf) at the US District Court for the District of Maryland for trademark, trade dress and copyright infringement on October 6.

The toy company argued that the MTA infringed its trade dress and trademarks, and asked for a declaratory judgment against MTA’s use of advertising that infringed its copyright.

MTA is a public benefit corporation responsible for public transportation in New York and serves 12 counties in the state.

Mike’s said that it had been selling subway model cars and trains for “over 35 years”and that its advertising “discusses the history of the real-life train or subway car that it is replicating so that consumers understand the significance of the train and its place in American culture”.

In the suit, Mike’s said that MTA’s public transport system had fallen into “disrepair”and that it had approved “$27 billion dollars”in funding to overhaul the system.

Mike’s said that MTA “resurrected a dispute” that had been dropped a “decade ago”and threatened to sue Mike’s in May for trademark, trade dress and copyright infringement.

According to the suit, MTA owns a mark at the US Patent and Trademark Office for the term ‘New York City Transit’for model trains.

The October suit also said that the MTA competed unfairly, and asked for costs, attorneys’ fees and a trial by jury.

The court also denied Mike’s request for leave to conduct jurisdictional discovery and closed the case.

Mike’s filed an appeal (pdf) at the US Court of Appeals for the Fourth Circuit on December 7 against the dismissal of its first amended complaint for lack of personal jurisdiction.