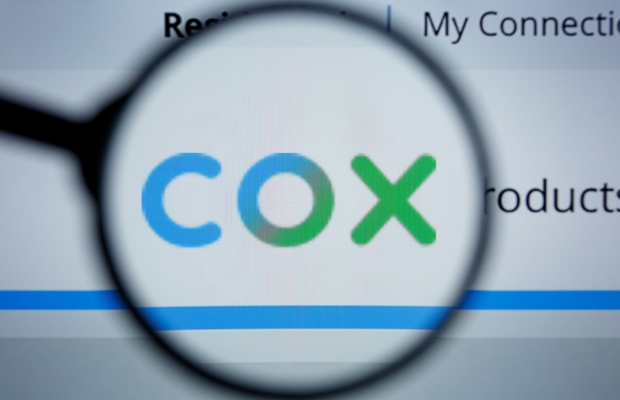 Internet service provider (ISP) Cox Communications has appealed a $1 billion award of damages for copyright infringement, in its latest challenge to the landmark win secured by major record labels including Universal, Sony and Warner.

The company lodged the appeal with the US Court of Appeals for the Fourth Circuit on February 10.

In December 2019, the US Court for the District of Virginia found Cox liable for both vicarious and contributory infringement. The jury awarded the plaintiffs $99,830.28 per work, totalling $1 billion in statutory damages.

Immediately in the wake of the verdict, Cox pledged to “vigorously” defend itself against what it called an “egregious amount” of damages.

The ISP issued a strongly-worded motion urging the court to correct what it called a “miscarriage of justice” in January 2020.

Cox’s latest appeal and covers all underlying orders, and is not confined to the the final damages award

The company has also challenged last month’s order about the number of works for which it is required to pay, as well as the failed bid for a new trial last June.

This test development follows the ISP provider’s successful request to delay the damages payment while the appeal is ongoing, agreed by the US District Court for the District of Virginia on 5 February.

“The evidence shows that Cox had an active and effective policy of discouraging infringement, notifying its subscribers of infringement allegations, graduating to soft and then hard suspensions, and ultimately in some cases, terminating the subscriber,” the company said in the filing.

“On this evidence, a reasonable jury could not conclude that Cox was 'encouraging or assisting' that infringement.”

It added that there “was no evidence that anything about Cox’s service, as opposed to any other, specifically drew customers who wanted to infringe plaintiffs’ works”.

Cox has previously contended that the sum eclipses every other judgment in copyright infringement suits.

In a motion filed against the win in early 2020, the company stated: “The award of $1 billion appears to be the largest award of statutory copyright damages in history. This is not by a matter of degree. It is the largest such award by a factor of eight.”

The ISP held that the sum is particularly disproportionate given that it was found liable for secondary infringement.

In January, a Cox spokesperson called the lawsuit a "travesty" and the ruling "unwarranted, unjust and beyond excessive", according to a report by music magazine Billboard.

“We absolutely should not be held liable for bad actions that others may have taken using Cox’s high-speed internet service. We’re prepared to fight as long as necessary to correct this decision,” said the company.