IP valuable but infringements can be justified – OHIM report 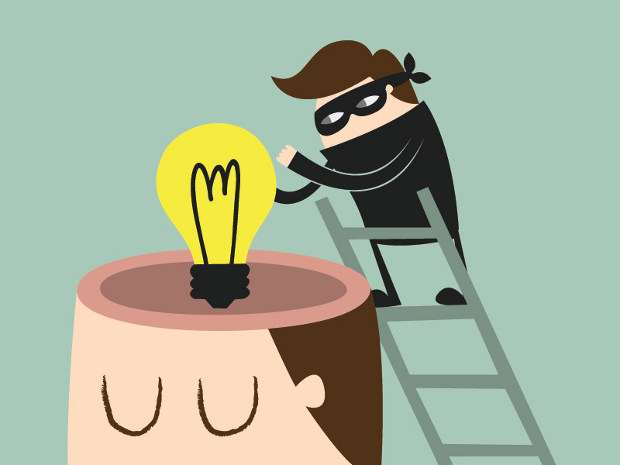 IP rights are crucial for supporting innovation and creativity, but infringements can be justified in certain cases, a survey has found.

The survey, European Citizens and Intellectual Property: Perception, Awareness and Behaviour, released on Monday, was commissioned by the Office for Harmonization in the Internal Market (OHIM) through its European Observatory unit.

As part of the study, more than 26,000 EU citizens aged 15 and above were asked about the value of IP, who IP protection most benefits and if, and when, infringements can be justified.

According to the report, 96 percent of people surveyed said they thought IP was an important tool for inventors and artists to protect their work, while 76 percent said they believed IP and innovation went “hand in hand” and that one “cannot really exist without the other”.

Despite the high number of respondents in favour of IP, there were also cases where people believed infringements can be justified. Around 34 percent said buying counterfeit goods can be justified to save money, while 38 percent believed it can be condoned as an act of protest against a market-driven economy.

Further, nearly a quarter of those surveyed said downloading pirated material can be acceptable if there is no legal alternative.

“A large majority of EU citizens display strong support for IP and yet consider that at a personal level, breaking these rules may be justified to cope with the consequences of limited purchasing power or to protest against an economic model driven by a market economy and premium brands,” the study said.

António Campinos, president of OHIM, said the results showed the study was providing “independent and reliable” data on perceptions and behaviour regarding IP and infringement.

“As was recognised in the survey, IP is one of Europe’s most valuable assets, but it is also regularly challenged,” Campinos said.

According to the survey, the difference between people’s opinions on the importance of IP and their views on the circumstances justifying infringement can also be explained by the belief that IP does not benefit consumers personally and does not meet expectations, in areas including price, availability and quality.

When asked who benefits the most from IP protection, only 11 percent of respondents said consumers and less than 20 percent mentioned small and medium-sized enterprises.

“This disconnect may partly find its source in the lack of understanding of IP value and the fact that a large majority of Europeans believe IP protection does not primarily benefit consumers and citizens like them but rather benefits business and artistic elites,” the report said.

Campinos added: “European citizens do not feel it is their responsibility to protect IP, especially when others do not share the same values and ensure the rules are respected or adapted to people’s expectations.

“We trust these findings will support our collective efforts in the fight against IP infringements, in which everyone has a part to play.”

The study follows the release in September of a study carried out by OHIM and the European Patent Office that showed that IP rights-intensive industries support around 76 million jobs in the EU and generate 39 percent of EU-wide economic activity.