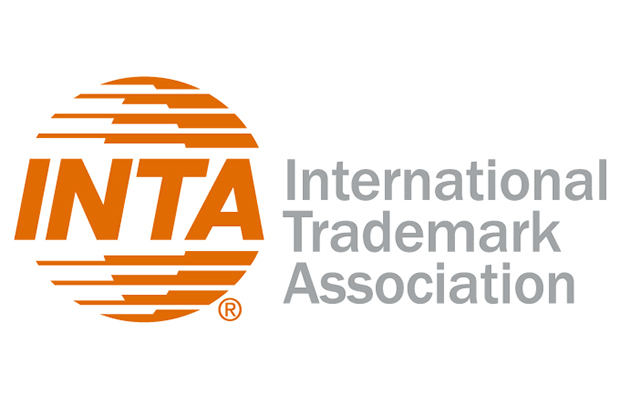 The International Trademark Association (INTA) has announced the four cities it plans to hold onsite, one-day mini-conferences throughout the week of its Annual Meeting in November.

The association’s announcement yesterday, May 26, confirmed that they will take place in Hong Kong, China, on November 15, in New York, US, on November 16; in Berlin, Germany, on November 17 and in Los Angeles, California, US on November 18.

INTA also confirmed that registration for the Meeting will open July 14—exclusively for members. Participants must register for the fully virtual meeting in order to register for an onsite mini-conference, which will carry an additional fee.

INTA is encouraging members to register early to get the best member rate—$775 for the Annual Meeting plus $300 for each mini-conference. General registration for non-members will take place at a later date.

A change of plan

The association announced last month that following feedback from members it would adopt a ‘virtual+’ structure rather than host a fully in-person event in Houston, Texas, as originally planned. According to a survey carried out by INTA in March, only 14% of members wanted an entirely in-person meeting, 27% were in favour of a totally virtual meeting and 55% of the respondents favoured a mostly virtual format with some in-person gatherings.

Each mini-conference will have limited attendance and feature discussion forums, receptions, and other networking opportunities. According to INTA, many of its corporate members have said they welcome the format and have already expressed interest in attending the one-day events in one or more cities.

“It’s definitely capturing attention,” said INTA CEO Etienne Sanz de Acedo, who noted that some members have said that they might go to two mini-conferences, either in both US locations or in different regions.

“From a practical standpoint, attendees might want to arrive before or stay after a mini-conference, organise their own meetings, and get together with friends. They see it as a way to build upon an already great networking opportunity,” he added.

The hybrid approach is a first-of-its-kind for INTA and comes following the association’s hosting of fully virtual conferences and meetings in response to the COVID-19 pandemic during the past year.

The 2021 Annual Meeting will be fully virtual for all five days, from November 15-19, and include educational programming, business development opportunities, social activities, committee meetings, and limited attendance workshops.

According to INTA, the educational sessions will follow five tracks that mirror some of INTA’s key priorities: including building a better society through brands, innovation and the future of IP, the business of brands, regional updates, and enforcement and anticounterfeiting.

“We’ve proven that virtual works and that it’s a very valuable means to learn and connect, but we also know that many stakeholders now are at the point where they’d like to return to meeting in person,” said Sanz de Acedo. “As we continue to be innovative, we believe the virtual + meeting is an exciting and unique formula that will meet the needs of our community.”

He emphasised that registrants’ health and safety at the in-person events will be the main priority. More details on precautionary measures will be announced in the coming months.

In initially announcing the ‘virtual +’ format, Sanz de Acedo said, “In these times, one of our greatest strengths as an organisation is being realistic and flexible.

“With the virtual + approach, we will achieve the desired objective—to still come together as a community, but in the safest, most sensitive, and most prudent way given the unsettling circumstances,” he added.