INTA 2016: ‘What is esoteric today, may be mainstream tomorrow’ 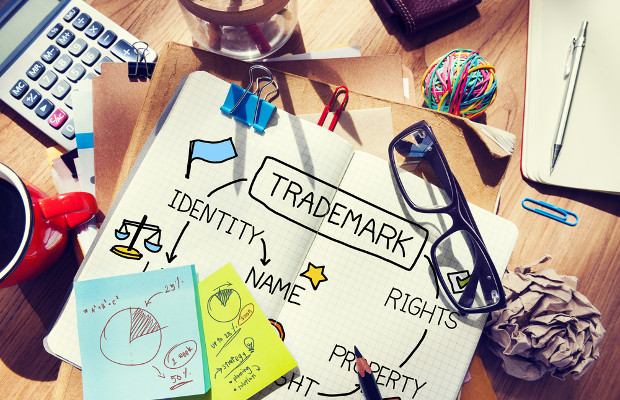 “What is esoteric today, may be mainstream tomorrow” was the message from one lawyer speaking about the use of trademarks in increasingly new and interesting ways during an industry event.

Seth Randle, VP, legal - IP and commercial at digital coupon company RetailMeNot, made the comments during a panel discussion yesterday, May 25, at the International Trademark Association’s (INTA) annual meeting in Orlando.

The session, titled “Role of Trademarks in the Infrastructure of E–Commerce”, focused on marks incorporated into affiliate codes, referral links, cookies, digital coupons and discount codes.

One of the questions centred on when use of such marks becomes functional, therefore compromising the mark.

Ed Cavazos, partner at law firm Pillsbury Winthrop Shaw Pittman, displayed a slide showing that using another company’s mark in a sub-domain in a URL is likely to cause confusion.

He then introduced the issue of functionality, which bars trademarks from protecting useful product features.

In the context of emerging uses of trademarks, he said there is some legal argument that third parties have the right to manipulate and exploit brand names based on the defence that the name is being used in a functional way.

He said there is a “fascinating line of cases” where brand owners have established unique part numbers for their products and sought trademark registration for those numbers.

Historically, he said, the law says that such numbers do not indicate source or origin as they act in a more functional way by helping people in the industry. He added that there is a “decent argument” that some of the issues surrounding new uses of marks are similar to these cases involving part numbers.

“Once you put a mark in that code, the mark becomes functional, as the brand name becomes part of the functional code that needs to be typed in,” he said.