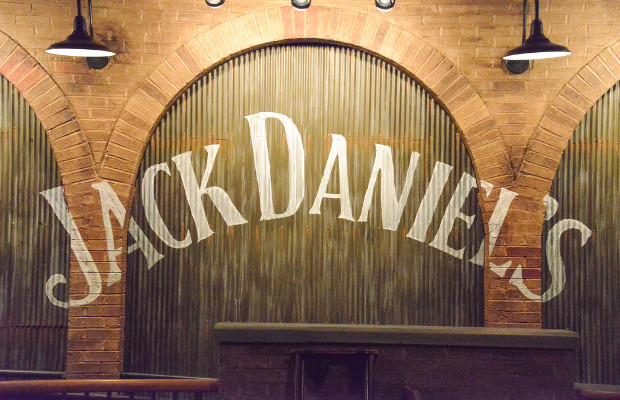 Counsel for Jack Daniel’s and software company Oracle have revealed their “war stories” from first-to-file jurisdictions.

Gooder, chief trademark counsel at Jack Daniel’s, told delegates it was not a case of “if, but when and where” with trademark troubles in first-to-file jurisdictions.

He went on to speak of the company’s battle 15 years ago which made it all the way up to the Supreme Court of Korea.

“The case was unusual as it actually pitted us against a group of paralegals at an IP law firm,” he said.

Although the brand had been sold in Korea since the 1950s, an application for the trademark ‘Jack Daniel’s’ for classes including cosmetics and leather goods was filed at the Korean Intellectual Property Office.

“Whisky is popular in Korea and although we were perhaps not as popular as our Scottish friends we had a pretty strong presence in the market,” he said.

Jack Daniel’s argued that it was well-known beyond just whisky. It pointed to the product being used in various international films and to its partnership with restaurant TGI Friday’s.

The case made it all the way up to the Supreme Court, which ruled in favour of the whisky company.

The court said the brand was well known enough and that the application covering cosmetics was intended to trade on the company’s goodwill.

Dare, legal counsel at Oracle, told how the company saw off a potentially threatening trademark application in Chile.

The ‘Oracle’ mark has been used since 1982 but it was only in the early 2000s that the company began to file marks for merchandise, including clothing, due to the formation of the Oracle Team USA sailing team in 2003 for that year’s America’s Cup competition.

The team is still active today.

In 2013, Oracle was alerted to a word mark for ‘Oracle’ covering textiles in Chile. It filed an opposition before the Chile Trademark Office.

“We had to prove that we were famous in Chile,” Dare said. “We had registrations in lots of classes in Chile but none for that specific area,” she said.

Like JD, Oracle showed appearances in films, its social media presence and also its sailing connections to the America’s Cup to help win the opposition.

The INTA annual meeting runs until tomorrow, May 25.