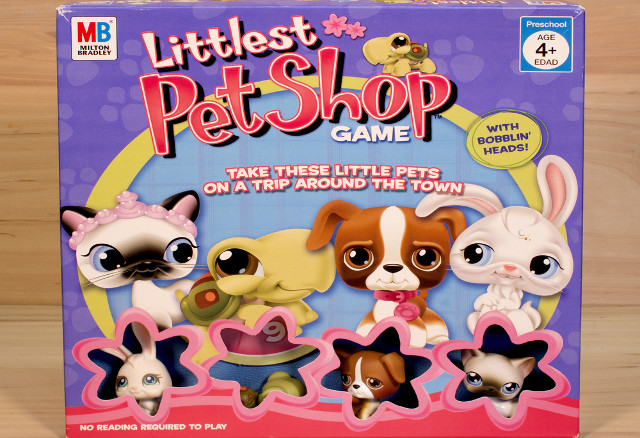 The presenter had claimed that the plastic toy hamster, which was also named “Harris Faulkner”, misappropriated her likeness and name.

Faulkner, who was seeking damages of up to $5 million, has now settled with the toy maker, according to news website Deadline.

Yesterday, October 5, lawyers from both sides filed an order to dismiss the case at the US District Court for the District of New Jersey.

In a joint statement, the parties said that the suit was “settled amicably” and that the toy is “no longer manufactured or sold by Hasbro”.

“However, since there still may be ‘Harris Faulkner’ toys or packaging with the ‘Harris Faulkner’ name in the stream of commerce, Faulkner reiterates that she has not endorsed or approved this product,” said a statement, posted on news website Mediaite.

The statement added that the parties will not comment further on the litigation or the settlement.

Faulkner’s claim, filed in August last year, alleged that Hasbro portrayed her as a plastic hamster and that it “was demeaning and insulting”.

The complaint also claimed that the packaging for the toy includes a ‘TM’ symbol which “falsely signifies that Hasbro claims a US trademark interest in Faulkner’s name”.

In October last year, Hasbro urged the court to throw out the claim, arguing that the hamster and Faulkner “share nothing in common” other than the fact they have the same name.

US District Judge Katharine Hayden rejected a motion to dismiss the case in July.

Following the settlement, which he said is likely to have resulted in money changing hands, Jon Reichman, partner at Andrews Kurth Kenyon in New York, explained there are lessons to be learned for other celebrities.

"Also, Faulkner protested but the product continued to be available on Hasbro's website even after her protest. She used this point to argue in court that Hasbro acted wilfully and should therefore be forced to pay enhanced damages.

"So celebrities should protest promptly upon learning of unauthorised use, and should monitor the user's compliance or non-compliance with their demands in order to position themselves to assert enhanced damages claims where appropriate," he added.

The toy was first introduced by Hasbro in 2014 and was part of the company’s Littlest Pet Shop brand.