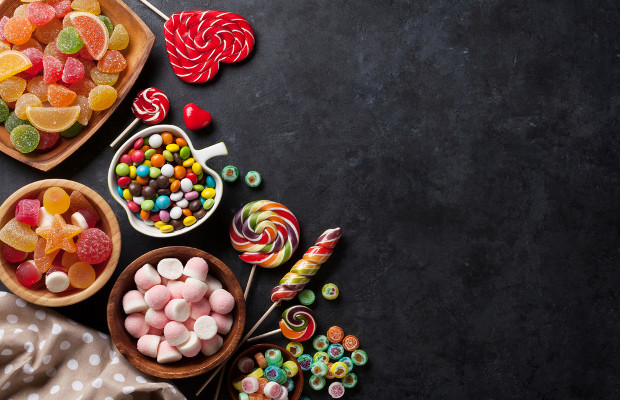 Germany-based sweet producer August Storck has partially won a case at a European court concerning the revocation of its trademark ‘Fruitfuls’ for hard fruit candies.

In a decision made yesterday, October 18, the EU General Court annulled a decision of the Fifth Board of Appeal of the European Union Intellectual Property Office (EUIPO) in 2014.

Registered in 2007, the trademark covers class 30 (confectionery, chocolate and chocolate goods, and pastry).

It alleged that that the contested mark had not been put to “genuine use in the EU in connection with the goods within a continuous period of five years”.

The EUIPO’s Cancellation Division upheld the revocation application in 2013, on the ground that the documents August had submitted did not prove genuine use.

August then brought an appeal before the EUIPO, producing additional documents intended to prove genuine use of the contested mark.

In 2014, the appeal board dismissed the action in its entirety.

The German sweet producer appealed against the decision to the General Court, bringing five complaints against the appeal board’s ruling.

The court explained that the appeal board had erred in law by comparing August’s sales of hard fruit candies with the market volume of confectionery as whole.

It added that the appeal board had also erred in comparing the sales made by August in Slovenia, and “possibly the production volume of the goods at issue in Germany”, with the market volume in the entire EU.

“The contested decision must therefore be annulled insofar as it confirmed the decision of the Cancellation Division declaring the revocation of the contested mark as regards ‘confectionery’,” the court held.

But it added that it was undisputed that August had not produced any evidence of genuine use, making it “necessary” to dismiss the remainder of the action, ie, relating to chocolate, chocolate products and pastry .