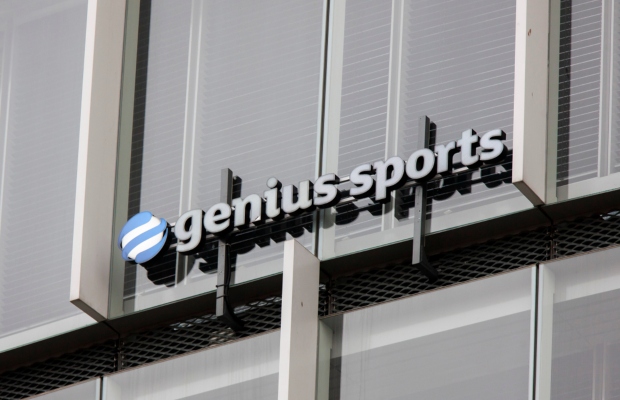 Data scouts refer to live game spectators who relay data back to betting data companies. The information is then passed on to bookmakers and broadcasters.

Genius signed a deal with Football DataCo (FDC) in May 2019 to act as the exclusive live data supplier for the three leagues. As part of this agreement, Genius Sports has denied any other data scouts from rival companies, including Sportradar, from attending games.

Tom Russell, general counsel, Genius Sports Group said: “We are disappointed, but unsurprised, that we have to take this legal action. Sportradar has a long history of using clandestine tactics to enter venues and collect data without consent. Given Sportradar’s cynical promotion of itself as a partner to the global sports community, we are continuously astounded at its willingness to exploit sporting events while undermining the vital funding of sport.”

This is the latest in an almost two-year-long dispute between Genius, FDC and Sportradar.

Sportradar has been a vocal critic of the exclusive Genius and FDC agreement. On February 28 2020, Sportradar registered a claim seeking an injunction and damages from Genius, BetGenius (Genius Sports' subsidiary) and FDC, with the Competition Appeal Tribunal.

The company claimed the system put in place by BetGenius and FDC are in breach of UK and EU Competition Law.

In a statement sent to WIPR, Sportradar said its CAT case challenges the structure for the licensing and distribution of live league match data from the FDC football leagues for betting purposes, on the basis that BetGenius and FDC have created an "impenetrable monopoly" over the collection of live data on UK football.

The company also said the High Court action launched by Genius, and a similar suit launched by FDC two weeks prior, rely on the outcome of Sportradar’s competition claim, as confirmed in the earlier CAT hearing.

“In December 2020, the CAT dismissed the application made by FDC to transfer Sportradar’s competition claim to the High Court. Now, two weeks apart, FDC and Genius have lodged separate claims in the High Court in relation to Sportradar’s collecting of data from stadia," said a Sportradar spokesperson.

The spokesperson also called the decision by FDC and BetGenius to bring claims against individual data scouts as "troubling", describing them as "fans and of limited means".

'No justification' for Genius/FDC deal

"At issue in these proceedings is, among other things, the lawfulness of the long-term exclusive agreement between FDC and Genius which forecloses the market to Sportradar and others and prevents a healthy and competitive market that benefits data customers and fans," said the company.

"Sportradar’s position is that there is no justification for such an approach other than to try to secure monopoly rents: integrity suffers, innovation suffers, and the consumer suffers.

"Value should be created by delivering the best, most stable, technologically advanced data feeds: not by trying to block anyone who wants to compete. Furthermore, significant revenues can still be generated by a competitive nonexclusive deal."

In the CAT case summary, Genius claimed to be the “official” provider of live data in relation to all football matches played in the Premier League, the English Football League and the Scottish Professional Football League.

In response to the CAT suit, FDC applied for an order that the tribunal transfer the case to the High Court. The application was refused.

Instead, CAT president Mr Justice Roth ruled that the CAT tribunal be chaired by a High Court judge on December 2, 2020. Once the FDC and Genius bring claims to the High Court, proceedings can be transferred to that same judge. The CAT also ordered the three defendants to pay costs for the transfer application proceedings.

There is precedent for this type of case in UK law. In 2013’s Dataco, The English Court of Appeals upheld infringement claims by FDC against Sportradar and betting agent Stan James.

The case was brought by several football leagues, claiming that Sportradar had infringed database rights by linking off to the claimants’ football live database, condemning Both Sportradar and Stan James as jointly liable.

This case granted broad protection for databases and had significant implications for data companies going forward.