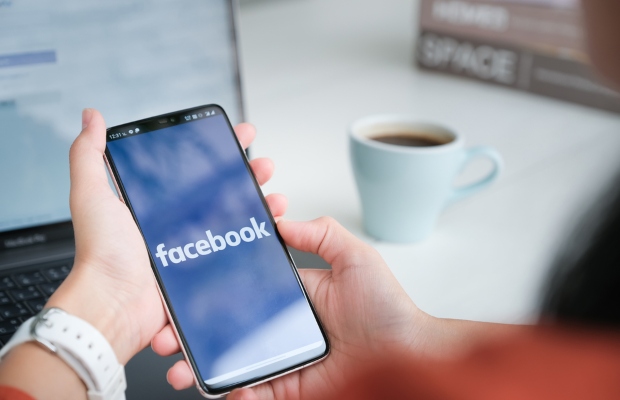 BlackBerry and Facebook have settled a dispute over tech messaging patents at the US District Court for the District of California on Friday, January 15.

The conflict arose in March 2018 when BlackBerry accused Facebook and Snapchat of using BlackBerry inventions in its popular messaging applications.

The patents included “Previewing a new event on a small screen device (US patent number 8,209,634); “Handheld electronic device and associated method providing time data in a messaging environment” (8,301,713); “System and method for switching between an instant messaging conversation and a game in progress” (8,677,250); and “System and method for silencing notifications for a message threat” (9,349,120).

The patents cover technologies that BlackBerry said it developed for its own products. These include techniques that streamline notifications so the user is not inundated with alerts, the display of timestamps in a messaging chain, and giving users the freedom to more easily switch between playing electronic games and messaging.

In its claim, BlackBerry alleged that some of its earliest models of smartphones in the US allowed its users to receive emails and browse the internet at any time and anywhere.

Facebook countered by holding that the disputed BlackBerry patents were invalid, claiming that BlackBerry’s patents show no “inventive concept”, do not solve a technical problem and “add nothing of substance to the underlying idea”.

Facebook and Blackberry abandoned their dispute last Friday, but the terms of the deal have yet to be made available.

In August 2018, the federal court in California found in favour of Facebook and ruled that the patents were invalid for failing to claim any patentable subject matter.

The court held that according to Alice v CLS Bank (2014), BlackBerry “had failed to explain why the patent claims an element or a combination of elements that is sufficient to ensure that the patent in practice amounts to significantly more than a patent upon the ineligible concept itself”.

“Facebook makes significant investments in technology both to improve Facebook’s existing products and services and to develop new ones, as well as for Facebook’s marketers and developers,” the social media platform said in its complaint.

In December, Snapchat secured a victory in a patent lawsuit brought by BlackBerry, at the US Court of Appeals for the Federal Circuit.

The Federal Circuit, on December 10, issued a non-precedential decision upholding the district court’s ruling that four of BlackBerry’s patents were invalid and ineligible for patent protection.

The US Patent Trial and Appeal Board had also separately found these patents invalid on the grounds of obviousness on November 5 2020.

BlackBerry stock has risen 48% since the beginning of the year, according to a report in Bloomberg.