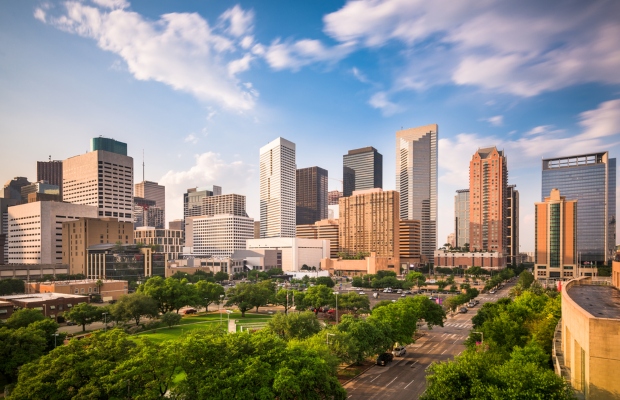 On Friday, February 5, the International Trademark Association (INTA) announced the details of this year’s annual meeting, one of the biggest dates on the trademark law calendar.

After deferring last year’s planned event in Singapore and instead holding a virtual meeting in November, INTA is planning a return towards normal in Houston later this year.

Speaking exclusively to WIPR on Friday, INTA CEO Etienne Sanz de Acedo said his reading was that “most INTA members are looking forward to meeting in-person” as soon as possible.

“After a very difficult year, we want to bring some optimism to our members. We think there is a very good chance we will have an in-person meeting,” Sanz de Acedo said.

The contingency, should this not be possible, is to hold an entirely virtual event similar to last year’s, he said. But the plan remains to have a “hybrid event with virtual components”, which will also be available to members attending in person.

“We were extremely pleased with the outcome of the 2020 annual meeting, first because of the numbers, but more importantly the reaction from our members,” Sanz de Acedo said.

The INTA CEO said the organisation had drawn two key lessons from the learning curve of 2020: “First our members are extremely interested in virtual networking, and second, there were too many offerings at the same time.”

The idea is that the experience of running a virtual event last year should allow INTA to fall back on this contingency in November, should the pandemic situation require it.

“We’re likely to use the same platforms as last year [for the virtual components], but will continue enhancing them, and may incorporate new technologies,” Sanz de Acedo said.

One advantage of last year’s virtual event was that it allowed INTA to run a global meeting in multiple languages and time zones. While it could not go ahead in Singapore, the 2020 annual meeting retained a strong focus on Asia with Mandarin-language sessions in China Standard Time.

The exact content of the virtual components of this year’s meeting are yet to be determined, Sanz de Acedo said, “but I don’t see why we shouldn’t be able to do something similar this year”.

More traditional elements of the annual meeting are expected to remain. “We absolutely plan to have an exhibit hall,” Sanz de Acedo said. The plan is to have a “regular” meeting insofar as possible, he said, but organised in line with social distancing requirements and limits on capacity.

Sanz de Acedo said he expected registration for the annual meeting to open around the time of the virtual leadership meeting, scheduled to be held May 3-7.

Commenting on the choice of venue, the INTA CEO said: “We love San Diego, but let me tell you, our members are also going to love Houston. The most important thing is to bring our members back together in-person.”

WIPR will once again be producing the INTA Daily News throughout the event. To advertise or for more information contact Peter Scott at pscott@newtonmedia.co.uk