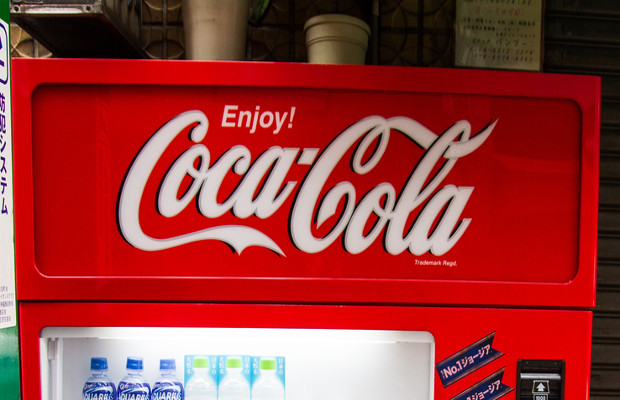 Coca-Cola emerged victorious this morning as the EU General Court ruled that the European Union Intellectual Property Office (EUIPO) incorrectly analysed a trademark case that had gone against the multinational.

The court annulled a 2015 EUIPO decision which had rejected Coca-Cola’s appeal and found that the multinational had failed to establish the existence of a risk of commercial free-riding.

The dispute dates back to 2010 when Syrian company Modern Industrial & Trading Investment (Mitico) applied to register the word ‘Master’ for beverages and food products.

Coca-Cola opposed the application, saying that its font style was too similar to Coca-Cola’s trademarks. The company relied on four EU trademarks it had previously registered for drinks, including the word ‘Coca-Cola’ in the brand style within a red circle.

The multinational claimed that Mitico had used its mark outside the EU in a form which was “reminiscent” of the Coca-Cola trademark.

However, the EUIPO rejected Coca-Cola’s opposition, finding that the signs were not similar so there was no likelihood of confusion between them, despite the identity of the goods at issue.

According to the General Court today, December 7, the EUIPO at the time disregarded evidence which had been submitted by Coca-Cola to demonstrate Mitico’s intention to take “undue advantage” of the reputation of Coca-Cola’s marks.

Coca-Cola challenged the decision before the General Court, which annulled the EUIPO’s decision in December 2014.

The following year, the EUIPO made a new decision on the basis of the court’s judgment.

Coca-Cola’s opposition was once again rejected. The EUIPO found that Coca-Cola had failed to establish the existence of a risk of commercial free-riding.

Following the decision, the multinational brought another action before the General Court, seeking annulment of the EUIPO’s decision.

In a press release, the court said that the ‘Master’ sign is only used in Syria and the Middle East.

Because of this, the EUIPO was required to take into consideration evidence relating to the use of the sign outside the EU to determine if there was a risk that future use of the mark in the EU would take unfair advantage of the reputation of Coca-Cola’s marks.

“The court considers in that regard that it can, in principle, be logically inferred from an application for registration of an EU mark that its proprietor intends to market his goods or services in the EU,” said the press release.

It added that the manner in which the ‘Master’ sign is currently used is likely to lead to a “non-hypothetical” future risk of unfair advantage in the EU.

The court concluded that the EUIPO had erred in its assessment of the evidence relating to the commercial use of the sign outside of the EU by disregarding inferences and probability analyses of the risk of free-riding within the EU.

An appeal can be brought to the Court of Justice of the European Union.