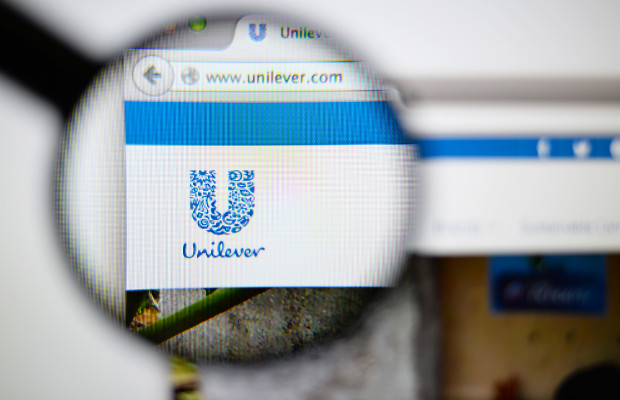 Unilever, Airbus and GE have accused the UK’s Vote Leave EU referendum campaign of “deliberately” attempting to “mislead” voters by using their names, trademarks and logos.

On Thursday, June 9, car company Toyota issued an official statement in which it threatened legal action against Vote Leave after its logo was featured in a pamphlet used by the campaign without authorisation.

British newspaper The Independent reported yesterday, June 15, that Airbus, Unilever and GE have now written a letter to MP Boris Johnson, a prominent proponent of leaving the EU, accusing the Vote Leave campaign of “using their names for propaganda purposes”.

They added that the pamphlet is an “act of bad faith towards our companies” and is “highly misleading to British voters”.

Paul Kahn, president of Airbus Group in the UK, told The Independent: “We do not support leaving the EU, and our position is widely known …”

Paul Polman, chief executive of Unilever, added: “The use of our company name and trademark in this way is a clear attempt to mislead the British people. Unilever does not support Vote Leave and does not advocate leaving the European Union, and never has.

“We believe that for jobs and investment the United Kingdom is far better off remaining a member of the EU.”

The EU referendum vote takes place in the UK on Thursday, June 23 and is set to decide whether the UK stays or leaves the union.