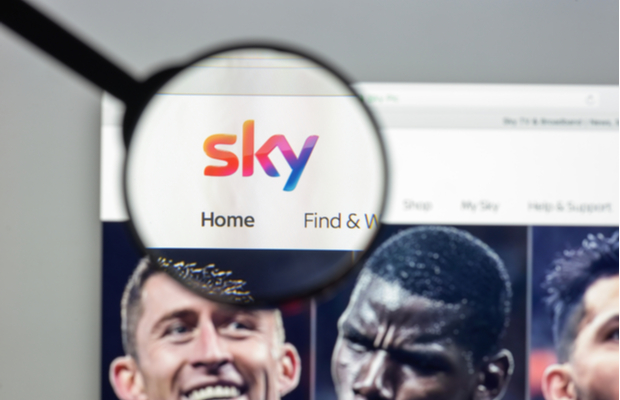 The English High Court has ordered telecommunications companies including Sky and BT to block consumers’ access to platforms known to stream pirated content, after entertainment providers such as Netflix, Disney, and Warner Bros asked for an injunction.